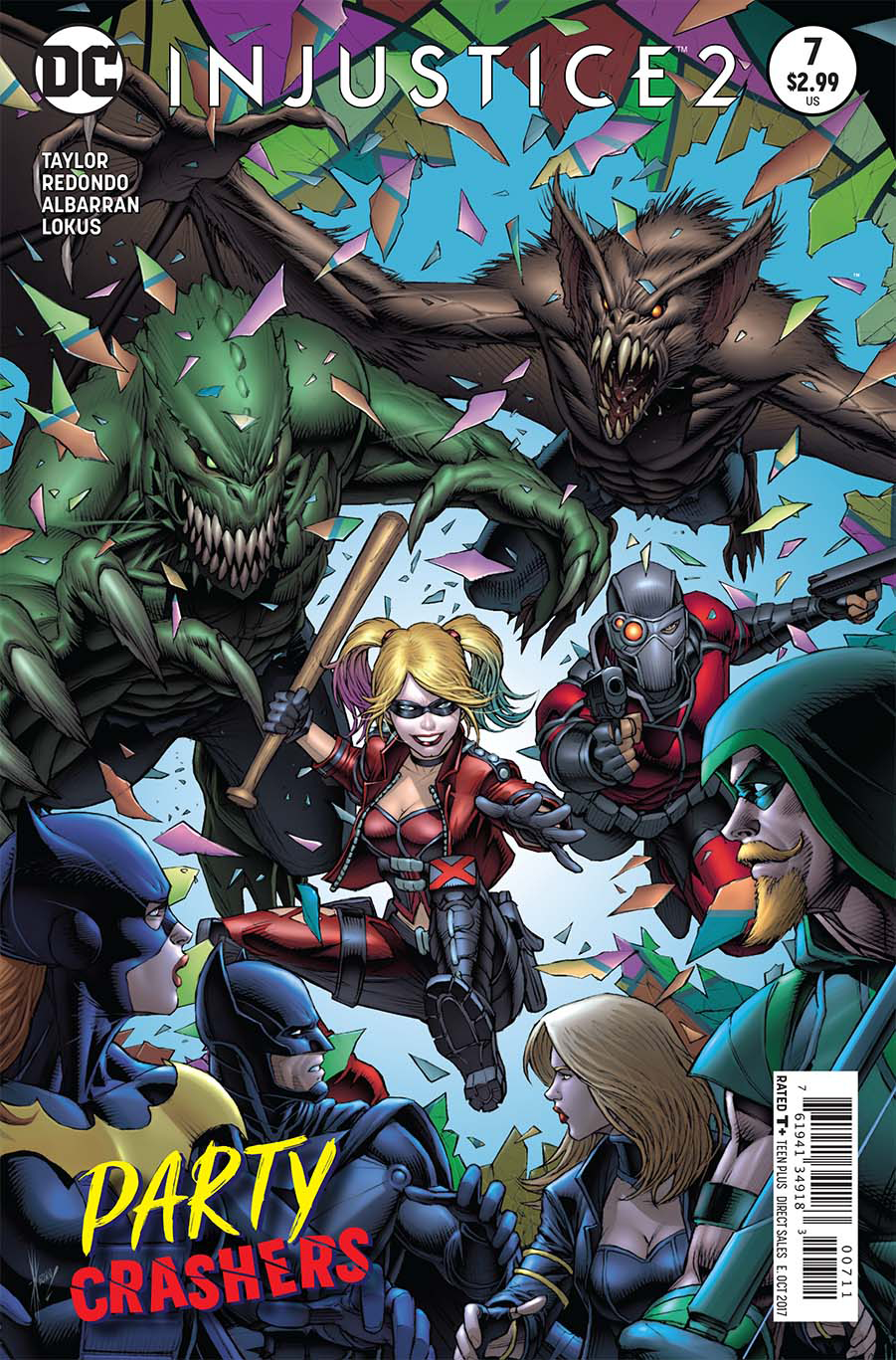 JUN170349
(W) Tom Taylor (A) Bruno Redondo, Juan Albarran (CA) Dale Keown
The heroes come together again to mourn a fallen comrade. Later, Batman is confronted by Blue Beetle, and Black Canary is visited by someone from her past. Then, just as Batman and his team think they're going to have a rare moment of happiness, the Suicide Squad gets ready to spoil the party.
In Shops: Aug 02, 2017
SRP: $2.99
View All Items In This Series