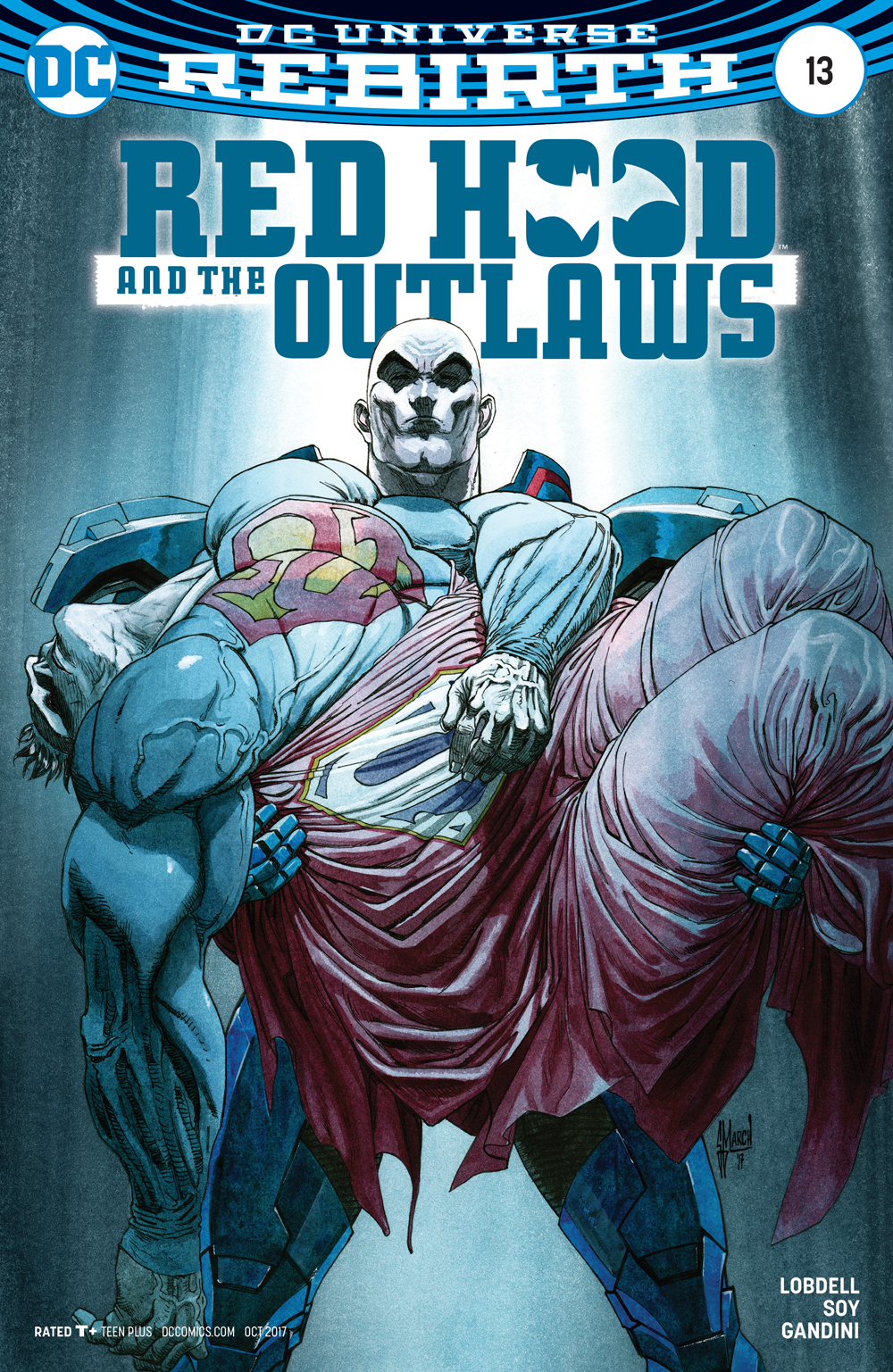 JUN170306
(W) Scott Lobdell (A) Dexter Soy (CA) Guillem March
"THE LIFE OF BIZARRO" part two! Bizarro is dead...or is he? To save Bizarro's life, Red Hood and Artemis must turn to Lex Luthor, Bizarro's creator, who claims he can resurrect their fallen friend. But what plans does Luthor have for his one-time companion? The battle for Bizarro begins here!
In Shops: Aug 09, 2017
SRP: $3.99
View All Items In This Series