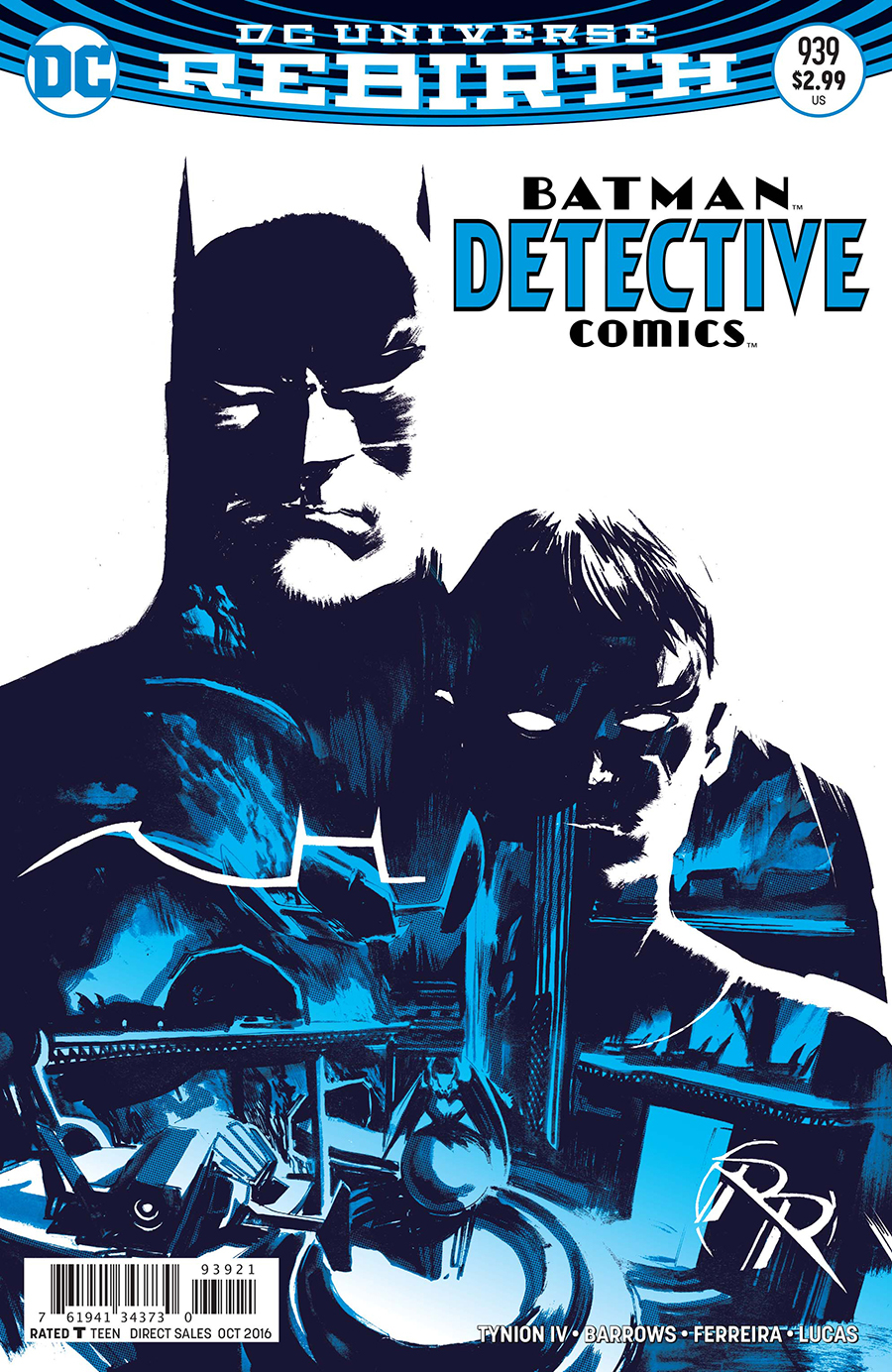 JUN160249
(W) James TynionIV (A) Eddy Barrows, Eber Ferreira (CA) Rafael Albuquerque
"Rise of the Batmen" part six! The full scope of the Colony's plans, and their mysterious leader, have all been revealed...so what's it going to take to stop them? Believe us, you are not prepared for the last scene!
In Shops: Aug 24, 2016
SRP: $2.99
View All Items In This Series