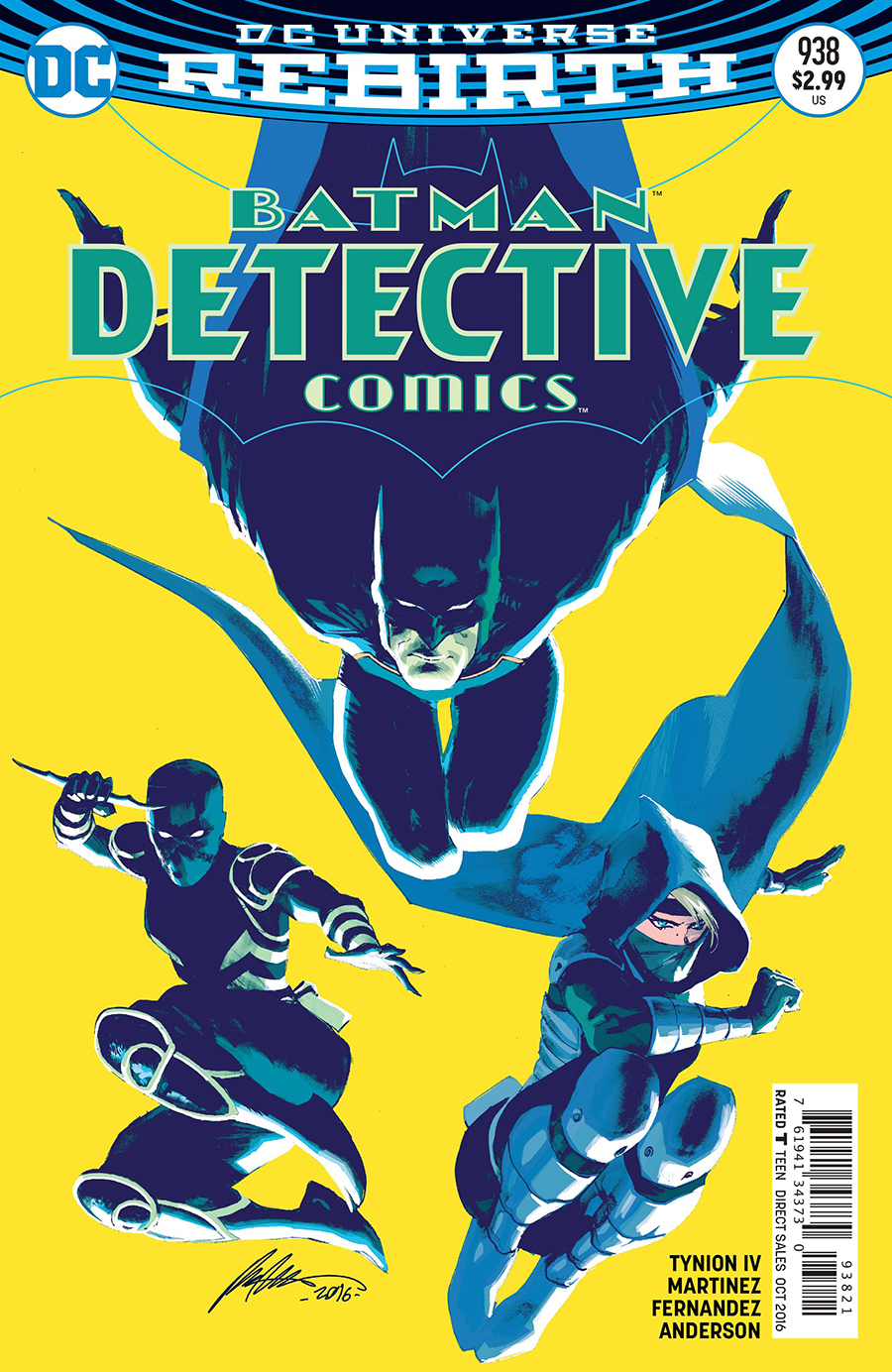 JUN160247
(W) James TynionIV (A) Alvaro Martinez, Raul Fernandez (CA) Rafael Albuquerque
"Rise of the Batmen" part five! Batman, Batwoman, and the entire team take the fight to the deadly Colony! Those highly trained operatives took the Bat-team apart on their own turf...so how will they fare when the Colony is in its element, with all their weapons trained on our heroes?
In Shops: Aug 10, 2016
SRP: $2.99
View All Items In This Series