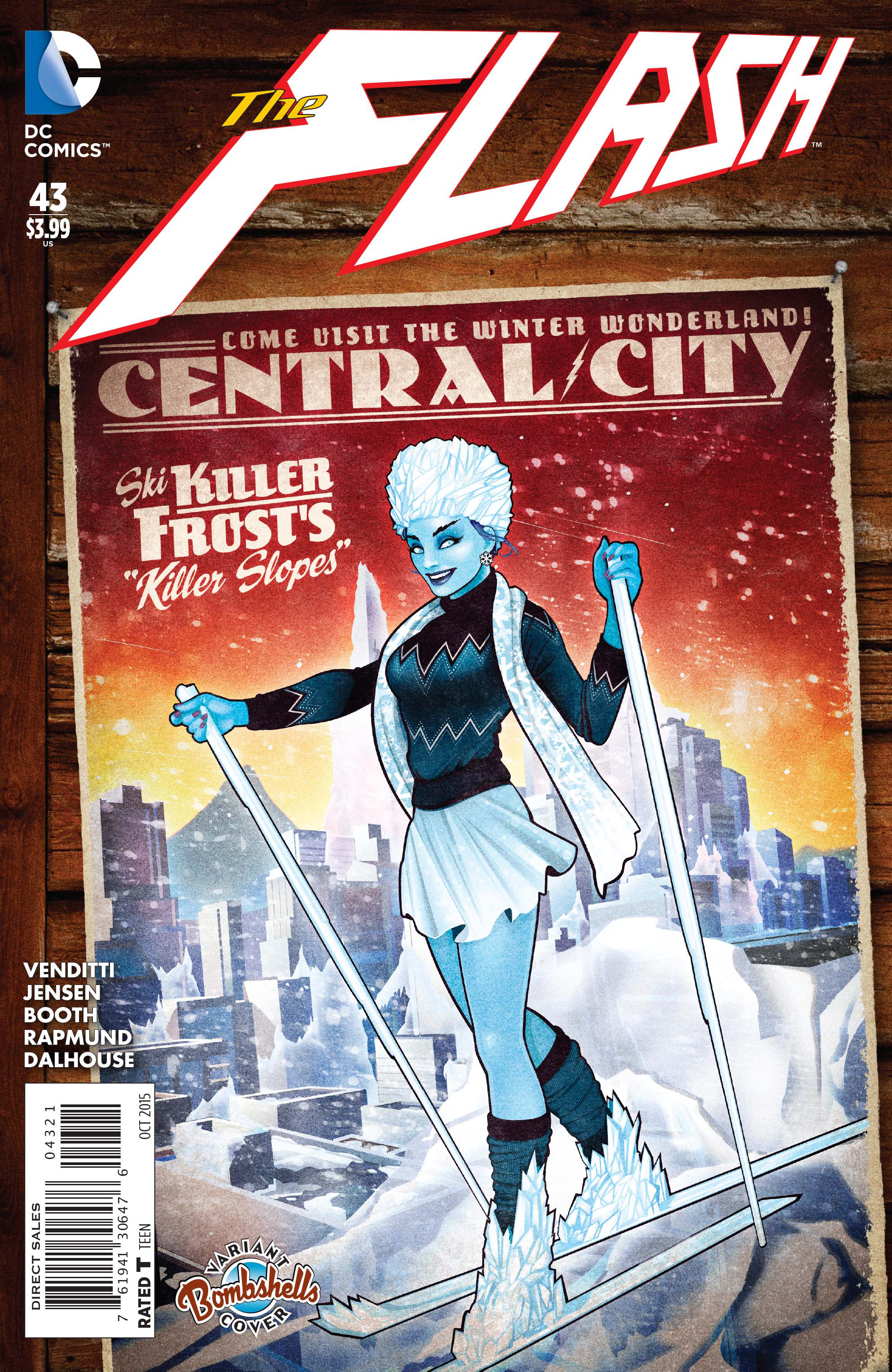 JUN150189
(W) Robert Venditti, Van Jensen (A) Brett Booth, Norm Rapmund (CA) Ant Lucia
Barry Allen is a man divided, forced to either help his father remain on the run from the law, or bring him to justice. As Barry grapples with that impossible choice, The Flash becomes a target of the Folded Man, a mysterious deadly new villain to Central City who's hell-bent on tearing The Flash apart-literally!
In Shops: Aug 26, 2015
SRP: $3.99
View All Items In This Series
ORDER WISH LIST