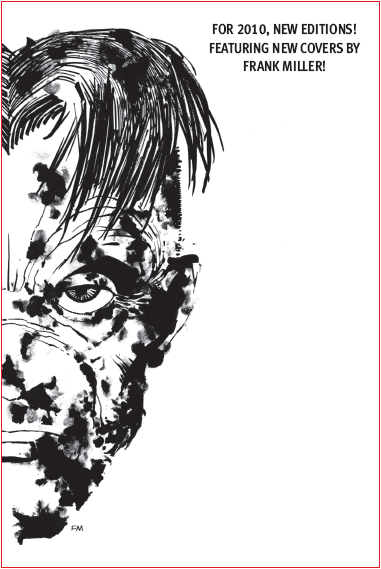 JUN100032
(W) Frank Miller (A/CA) Frank Miller
One of Sin City's most fascinatingly conflicted characters, Dwight, returns in The Big Fat Kill, the third volume of Frank Miller's seminal noir comic and the inspiration for one of the segments of the blockbuster Sin City film! This third edition is newly redesigned and features a brand-new cover by Miller-some of his first comics art in years! For Dwight, sometimes standing up for his friends means killing a whole lot of people . . . Not for revenge. Not because they deserve it. Not because it'll make the world a better place. There's nothing righteous or noble about it. Dwight's gotta kill them because he needs them dead. With a new look generating more excitement than ever before, this third edition is the perfect way to attract a whole new generation of readers to Frank Miller's masterpiece!
In Shops: Oct 27, 2010
SRP: $19.00
View All Items In This Series
ORDER WISH LIST