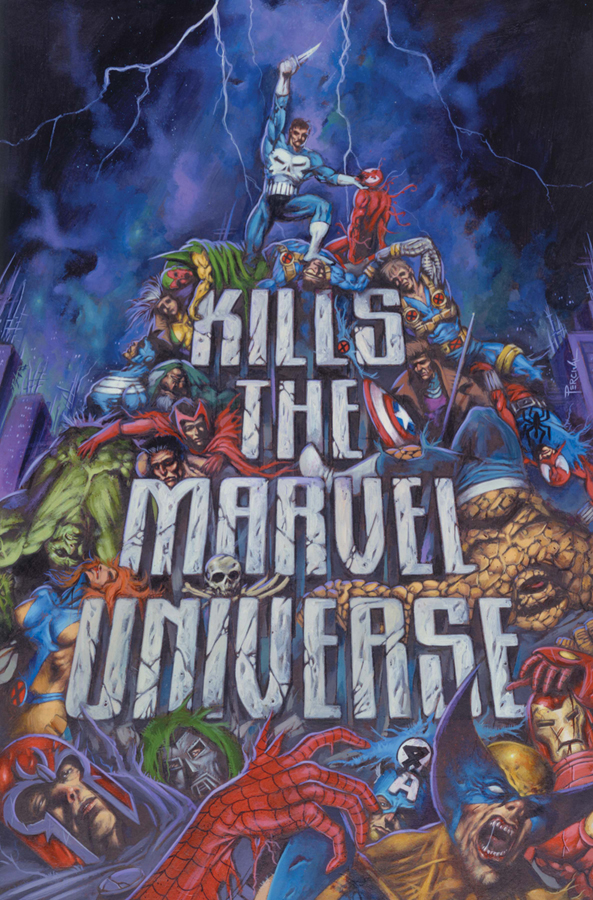 JUN082381
(W) Garth Ennis (A) Doug Braithwaite
Written by GARTH ENNIS
Pencis & Cover by DOUGIE
BRAITHWAITE
Reprinting Garth Ennis' first shot at writing the Punisher! What happens when Frank Castle's wife and kids are caught in the crossfire of a super-hero battle instead of a gangland slaying? Find out in this alternate-reality tale from 1995, as Castle vows vengeance on a world full of Marvel heroes as the Punisher!
48 PGS./Rated T+ 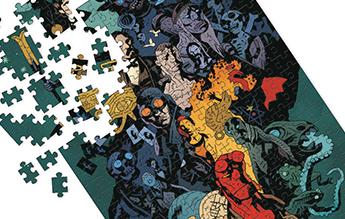 Discover the pieces that make up your favorite fandom! Jump into the July PREVIEWS and take a look at all the puzzles coming to your local comic shop.