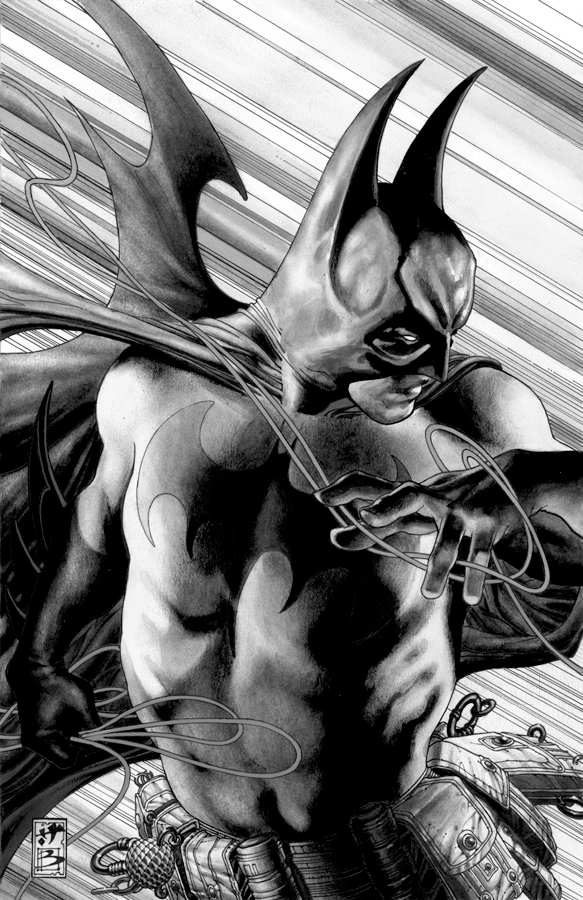 JUN060157
(W) Paul Dini (A) Don Kramer (CA) Simone Bianchi
Written by Paul Dini
Art by J.H. Williams III
Cover by Simone Bianchi
The team of writer Paul Dini (BATMAN: WAR ON CRIME, Batman: The Animated Series), artist J.H. Williams III (PROMETHEA, SEVEN SOLDIERS) and cover artist Simone Bianchi (SEVEN SOLDIERS: SHINING KNIGHT) deliver another intriguing tale of the Dark Knight!
When a young socialite is murdered, her grief-stricken uncle turns to the newly reformed Riddler to find her killer. No longer the villain of old, the Riddler has turned his brilliant brain to crime-solving, and to the surprise of both the police and Batman, he's actually good at it. Has Gotham's most pernicious puzzler turned over a new leaf, or is it all a cover for a darker scheme?