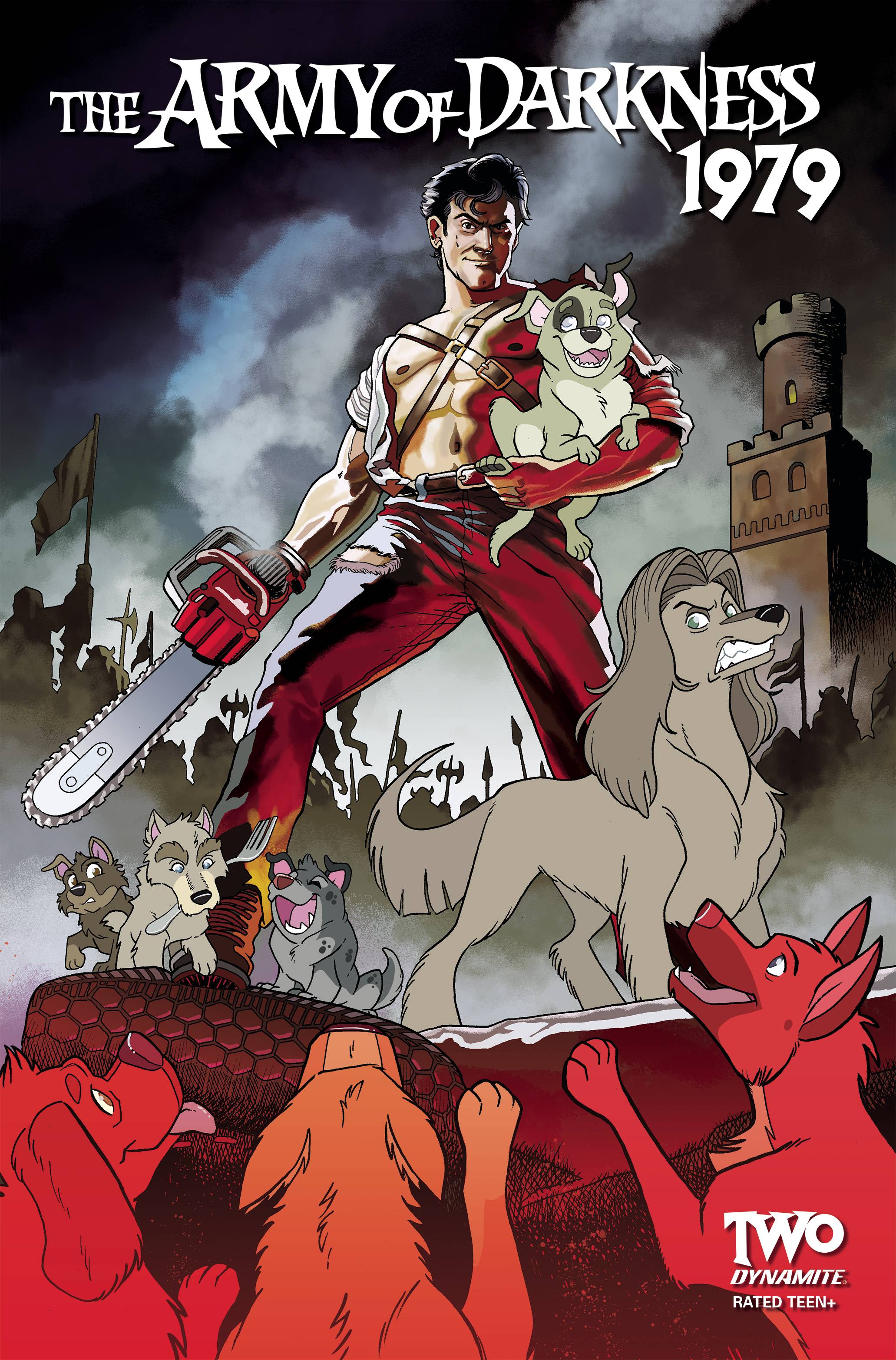 #
JUL219618
(W) Rodney Barnes (A) Tom Garcia (CA) Tony Fleecs
The superstar creator of the hit Image Comics series Killadelphia brings his supernatural horror chops to one of the genre's most (in)famous characters. Ashley Joanna Williams finds himself this time in late 70s New York City. In a less cleaned up era, that means gangs tussle for every block in the South Bronx. And these particular gangs model themselves after zombies and vampires. Things only get even more out of control when they find the one and only Necronomicon!