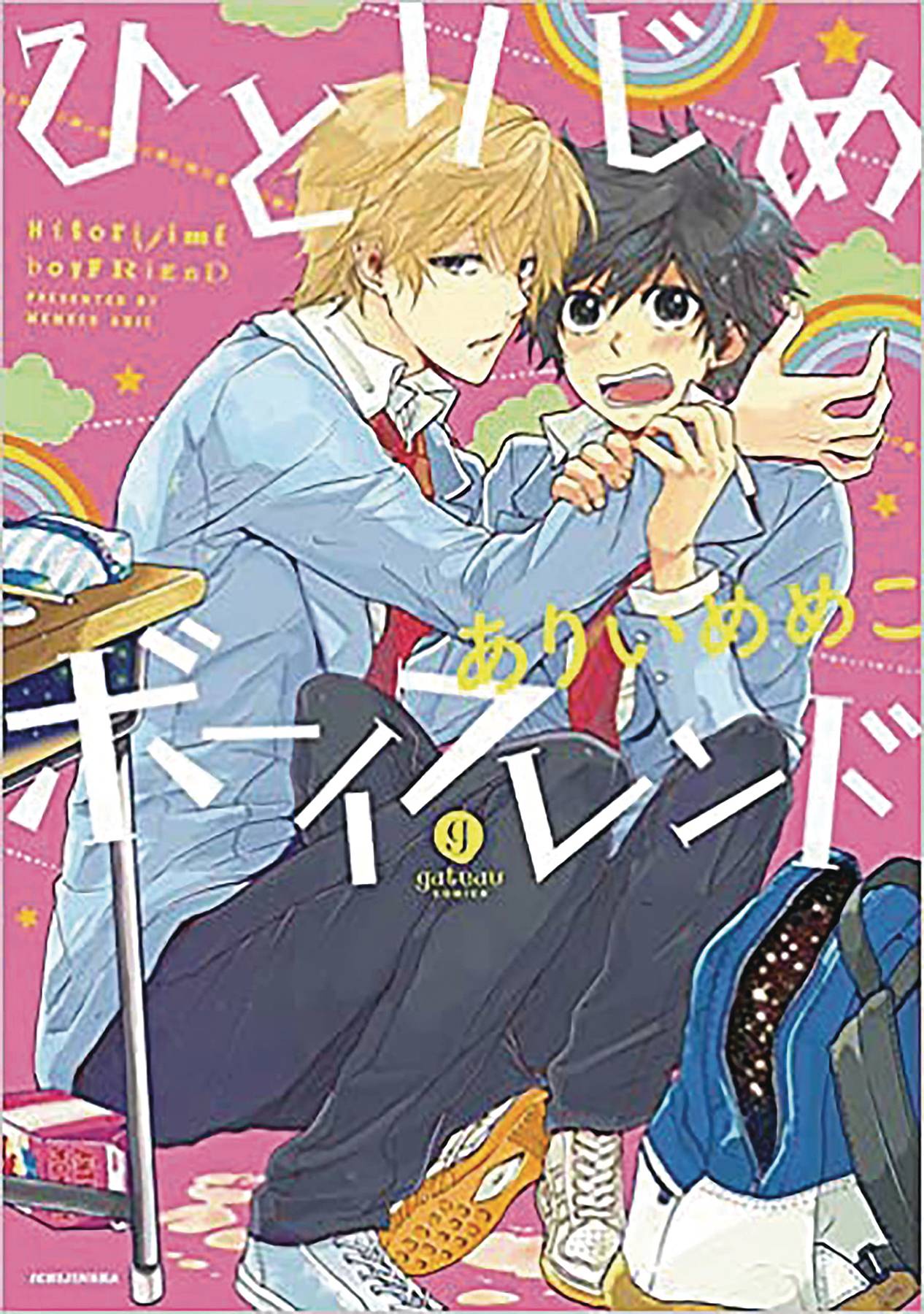 #
JUL212294
(W) Memeko Arii (A/CA) Memeko Arii
Go back to where it all began! At long last, the one-volume story that birthed the global BL anime and manga phenomenon Hitorijime My Hero arrives in English in print! Before Masahiro and Kousuke's whirlwind romance in Hitorijime My Hero, there was Hitorijime Boyfriend-and now, the origin story of one of BL/yaoi's biggest franchises can finally be told! Back in sixth grade, Kensuke had a falling out with his best friend Hasekura that still hurts three years later. Then, one day, Hasekura's suddenly back in Kensuke's life like nothing happened. What, exactly, is going on? And what will Kensuke do when Hasekura wants to take things to a whole other level?
In Shops: Dec 15, 2021
SRP: $12.99
ORDER WISH LIST