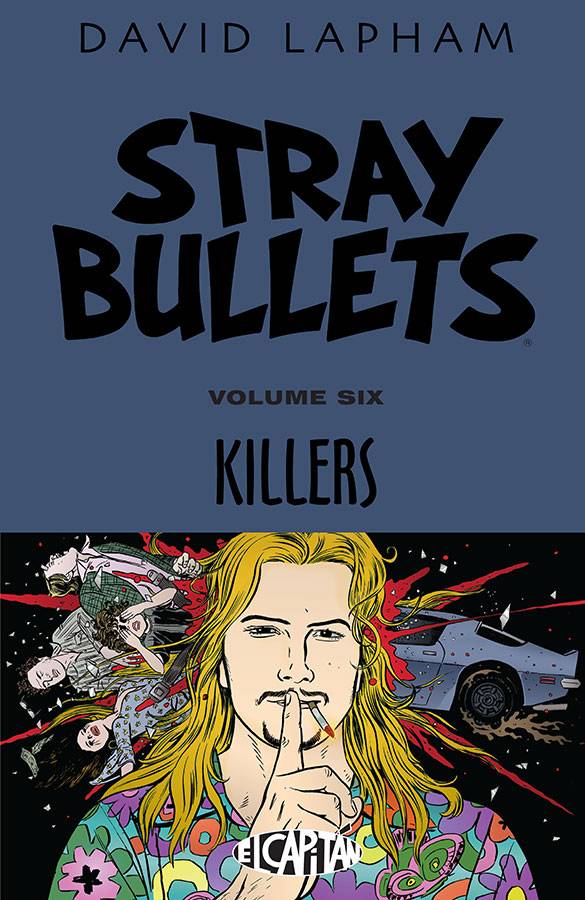 #
JUL210204
(W) David Lapham (A/CA) David Lapham
A little boy learns too late that running your mouth can get you run over. A young babysitter gets in way over her head when she's hired tos it by a dangerous man with a dangerous request. A young couple's hopeful visit to the city turns to anything but when they step into the middle of a mob turf war and watch more than just friends die. And a young man just trying to help his hustler cousin out of a bad spot instead becomes the ultimate killer. These are only some of the eight stories comprising KILLERS, the newest arc in the ongoing world of STRAY BULLETS. Each story stands on its own but collectively they tell the twisted story of two teens -- Virginia and Eli -- both scarred by tragic childhood intersections with the Baltimore underworld, drawn together in the sleepy seaside town of Sandcastle, unable to escape their dark pasts....
In Shops: Aug 25, 2021
SRP: $19.99
View All Items In This Series
PREORDER WISH LIST