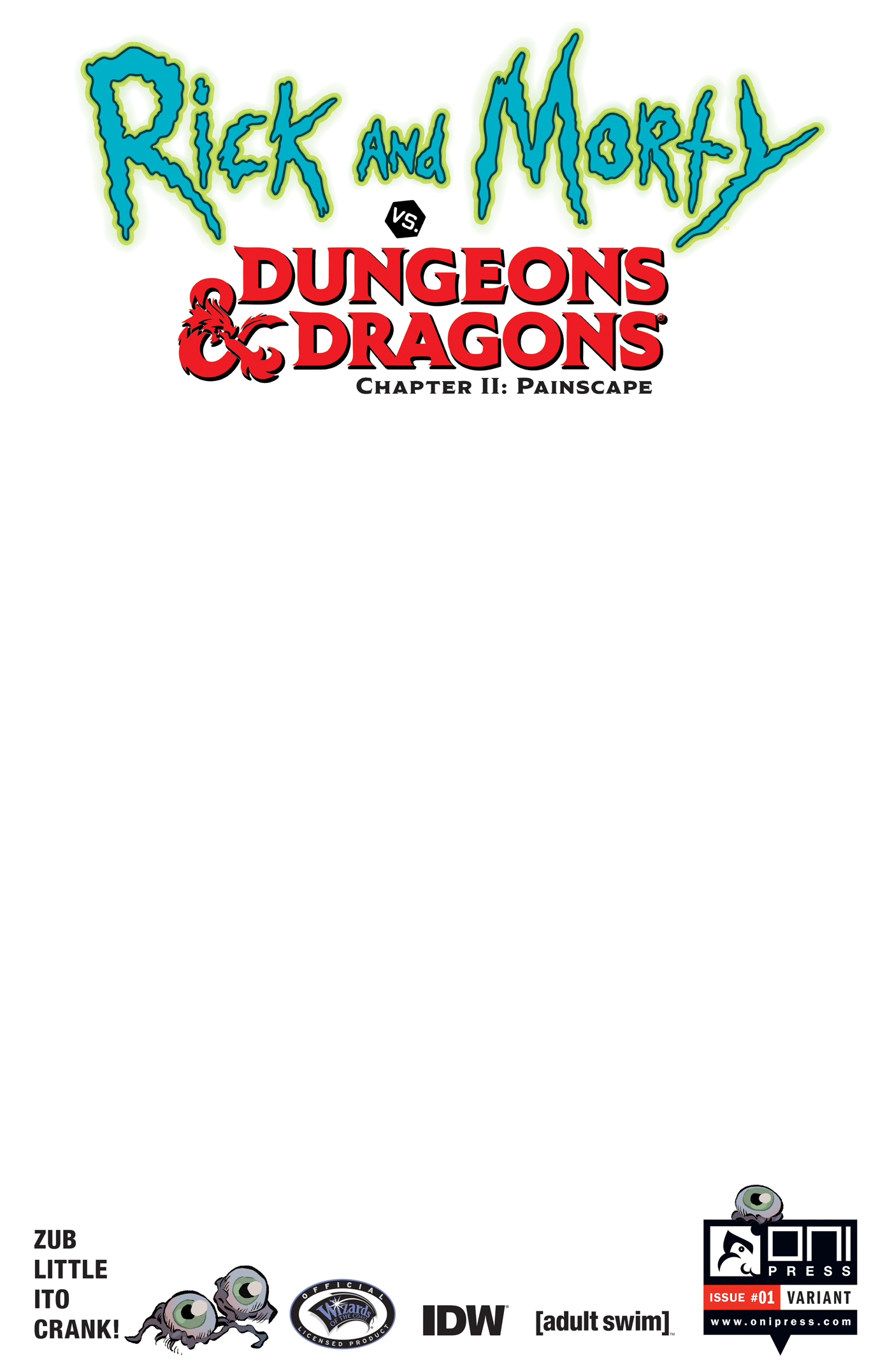 The world's greatest role-playing game returns to plague the world's most dysfunctional animated family and this time, we can't just rest on brand name recognition and curiosity to fuel your interest, Morty, because no one gives a d-d-damn about sequels unless they're really good, so no pressure, you f***ing hacks!