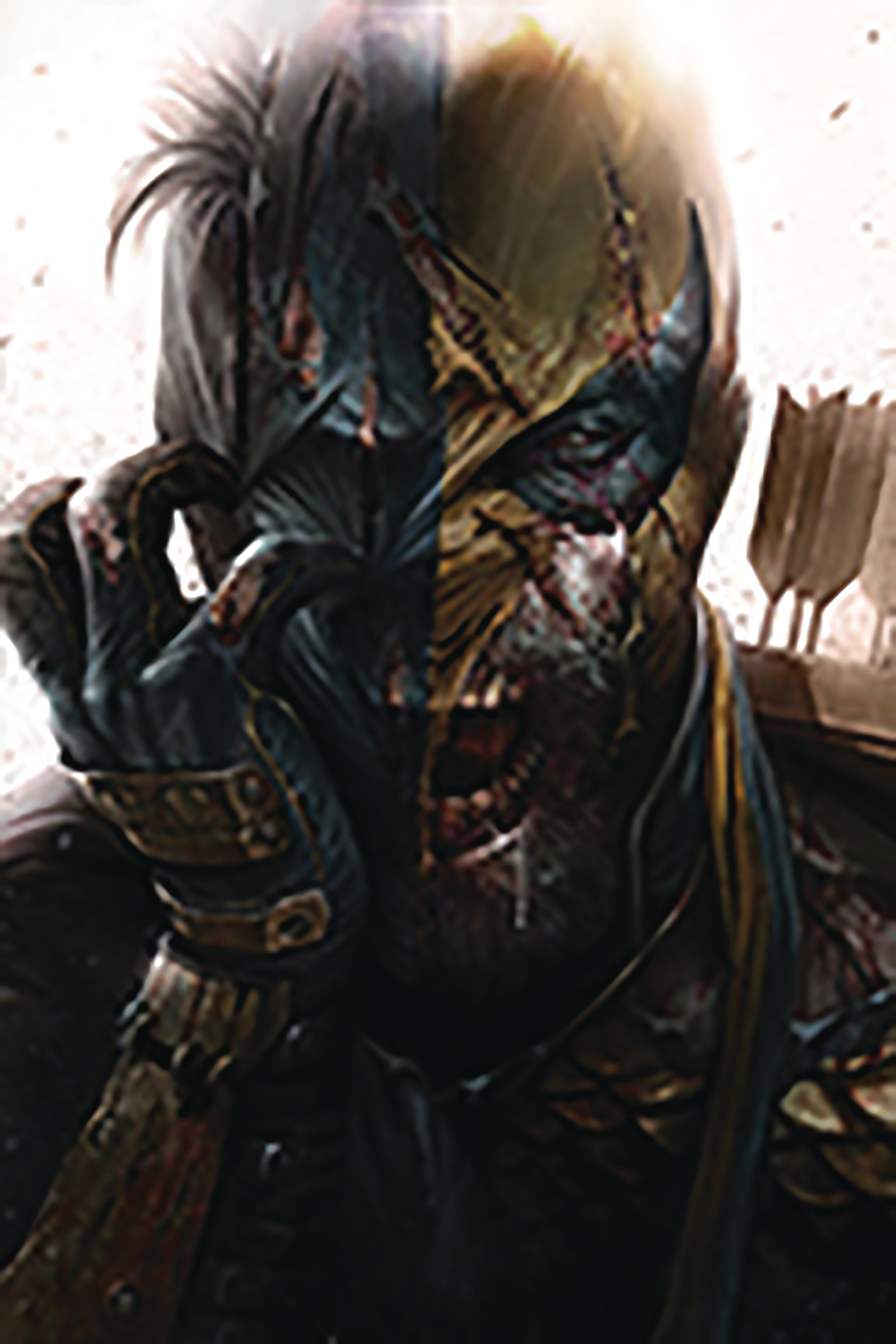 JUL191864
While the mainstays of the Justice League-Superman, Green Lantern and Wonder Woman-battle the worldwide infection in the pages of DCEASED, a group of other heroes work to stop the impending apocalypse-no matter who they have to kill! Mr. Terrific assembles a motley group of surviving heroes including Mr. Miracle, Big Barda, John Constantine, Blue Beetle and Booster Gold as they attempt to fight back against tide of death. Can this ragtag group save the world where the Justice League has thus far failed? FINAL COVER MAY VARY. ALLOCATIONS MAY OCCUR.
In Shops: Nov 06, 2019
SRP: $44.98