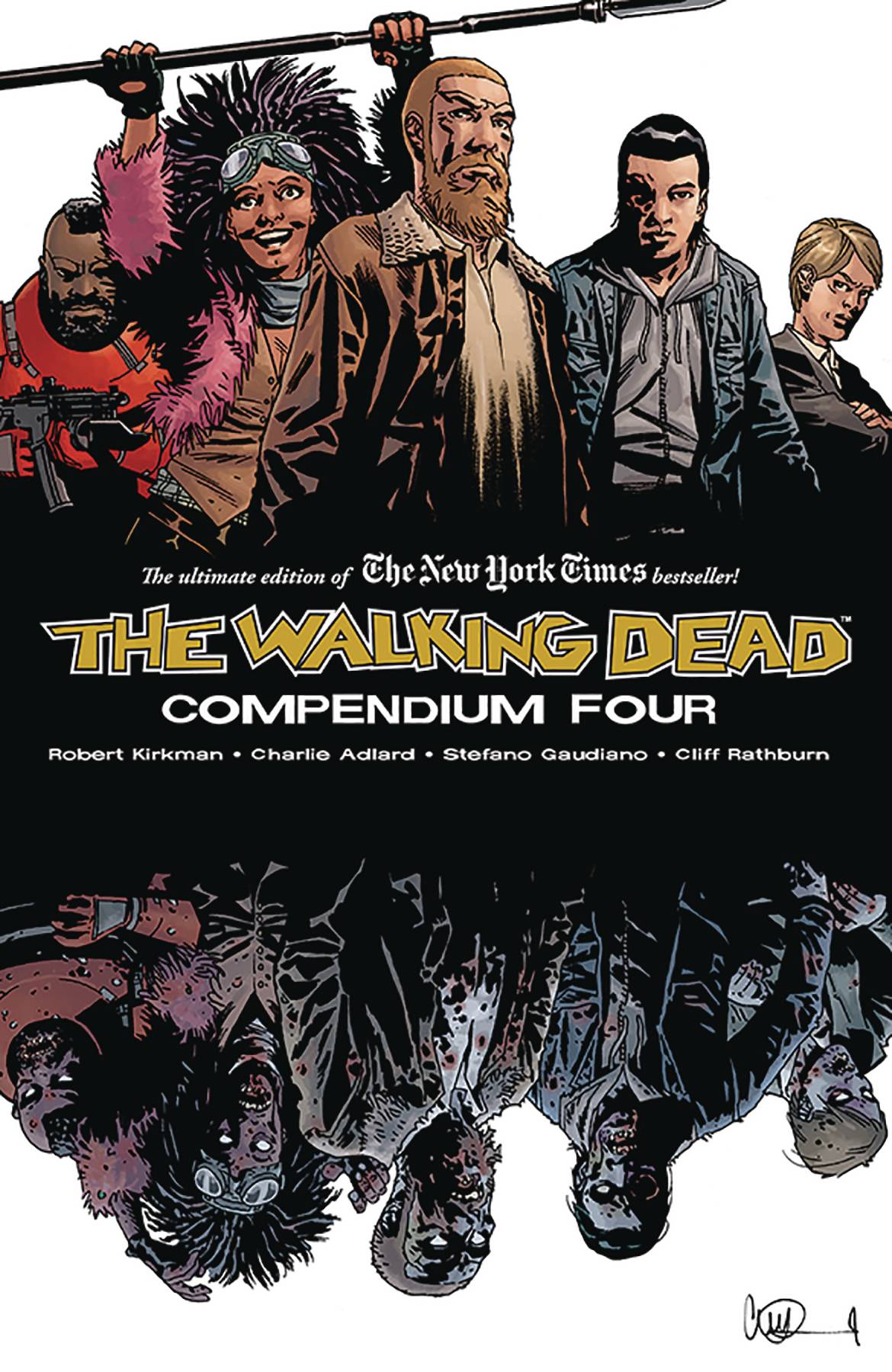 From the Whisperers to the Commonwealth, Rick Grimes meets new allies and enemies to the way to reclaiming the world from the dead. Wars are started, and dear friends fall... Collects THE WALKING DEAD #145-193.
In Shops: Oct 02, 2019
SRP: $59.99
View All Items In This Series
ORDER SUBSCRIBE WISH LIST