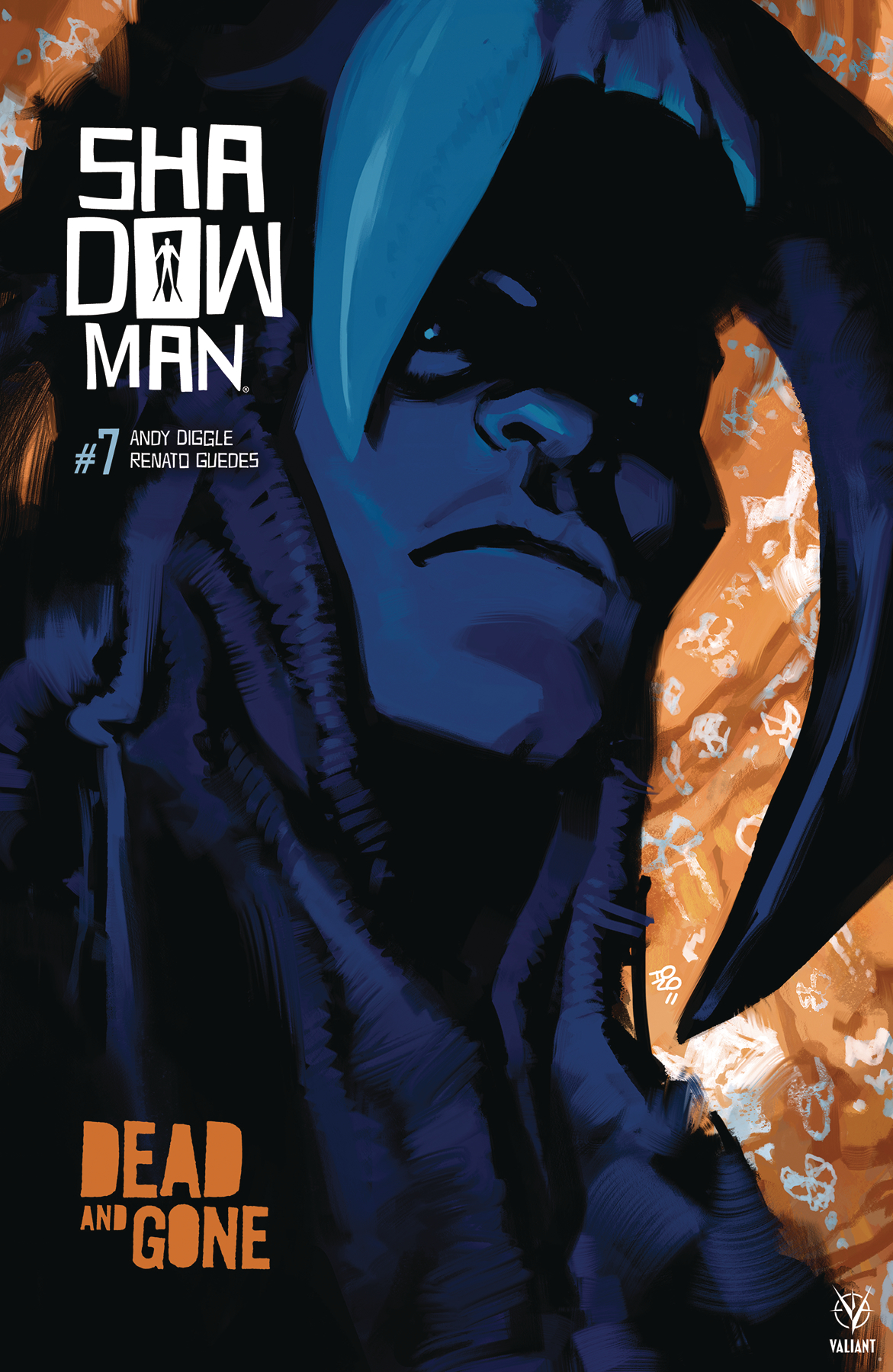 JUL182273
(W) Andy Diggle (A) Renato Guedes (CA) Tonci Zonjic
Who is Shadowman? It's a question Jack Boniface has asked himself ever since he was called to protect our world from the demons that lie beyond... Now, as he rides backseat in the body of a Paleolithic hunter, eons before his own birth, he will finally learn the shocking true identity of the loa spirit bound to his soul! And, as a shadow begins to spread across West Africa, Jack must defend his fellow tribesmen... or else be trapped in 40,000 B.C. forever!

"DEAD AND GONE" reaches a monumental climax as renowned writer Andy Diggle (Green Arrow: Year One) and superstar artist Renato Guedes (BLOODSHOT SALVATION) lay the building blocks that will define the Shadowman mythos for years to come!
In Shops: Sep 19, 2018
SRP: $3.99
View All Items In This Series
ORDER WISH LIST