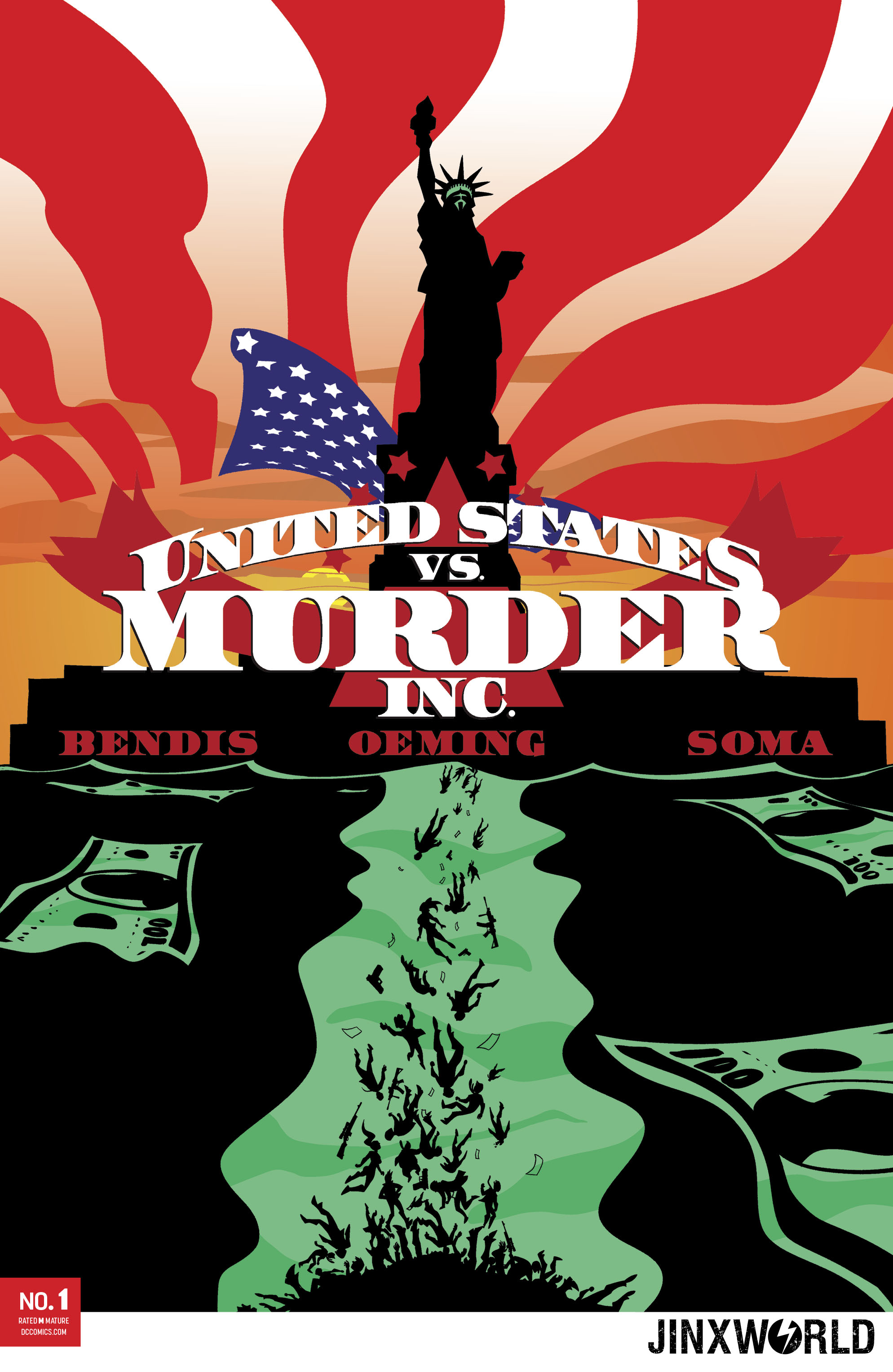 JUL180611
(W) Brian Michael Bendis (A/CA) Michael Avon Oeming
From the Eisner Award-winning creators of POWERS comes a crime-infused blast
of alternate history. Years ago, the five families of organized crime had such a stranglehold over the American public that the U.S. government found itself forced to give up part of the country or lose all of it. Now the unrest between America and the families has come to a boil. A war is about to come-a war no one is ready for. Newly made man Valentine Gallo and mob hitwoman Jagger Rose find themselves torn over which side of the war they want to be on. United States of murder, Inc. #1 was voted the single best issue of the year by IGN.
In Shops: Sep 05, 2018
SRP: $3.99
View All Items In This Series