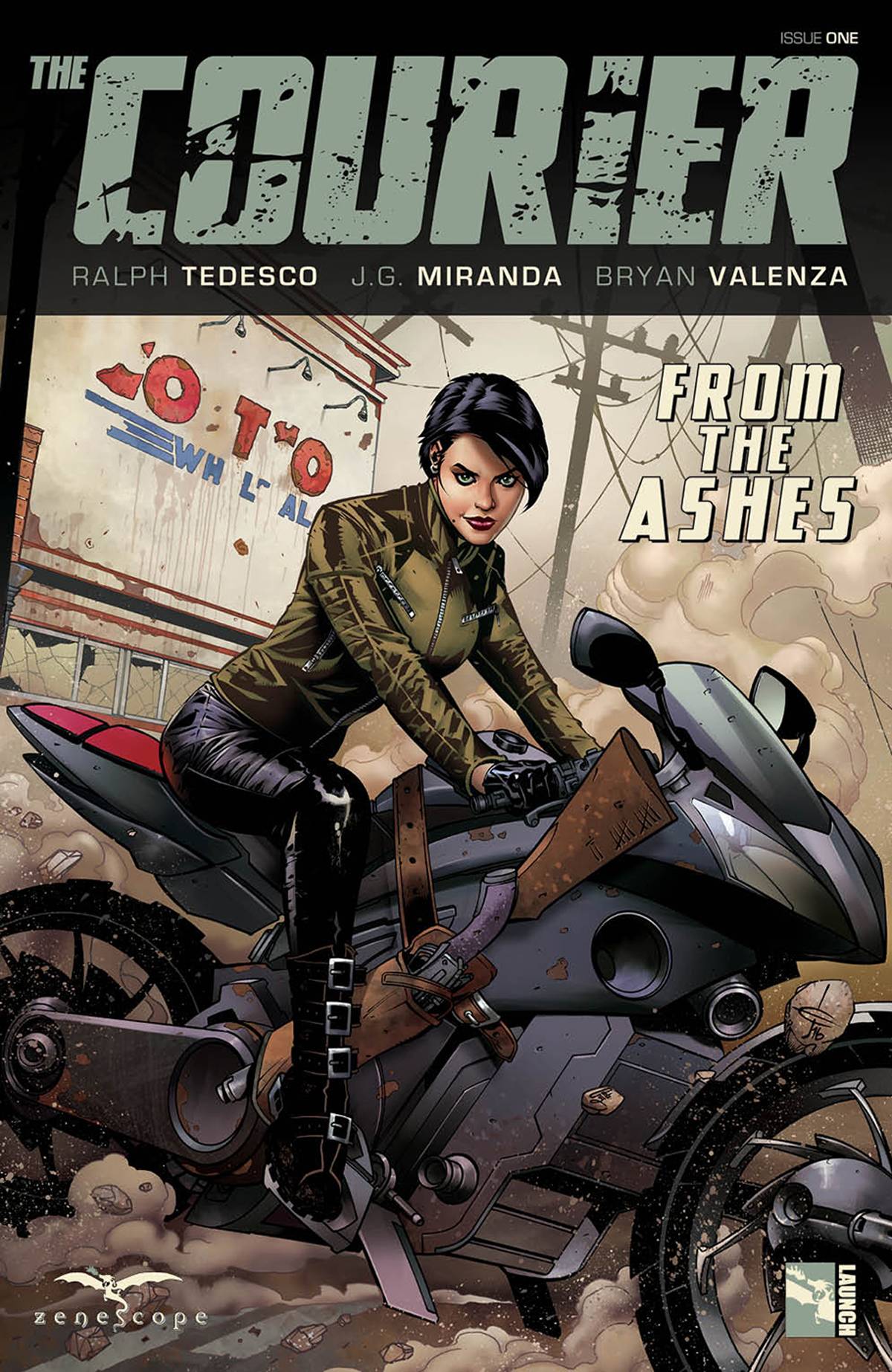 #
JUL172399
(W) Ralph Tedesco (A) JG Miranda (CA) Bryan Valenza
In the mid-21st century more than 98% of the world's population was wiped out by a devastating virus. Half of those who lived through the horror were completely immune, while the other half of the survivors mutated into something disturbingly subhuman called "Primals." Decades later, human survivors have set up small, highly guarded cities independent of one another across parts of the former United States. These are where the rich and powerful survive. However, the vast "wasteland" between these "strongholds" is an extremely dangerous and unforgiving place where gangs roam and terrifying Primals hunt in packs. Couriers are key to the survival of the rich and powerful and are paid handsomely to deliver valuables between cities. Eve Harper is the best at what she does, but when she takes a job to deliver goods to a dangerous gang leader, Eve is forced to use every trick she's ever learned in order to survive the riskiest run of her life.
Collects The Courier: Through the Ashes #1 - 5.
In Shops: Dec 20, 2017
SRP: $19.99
View All Items In This Series