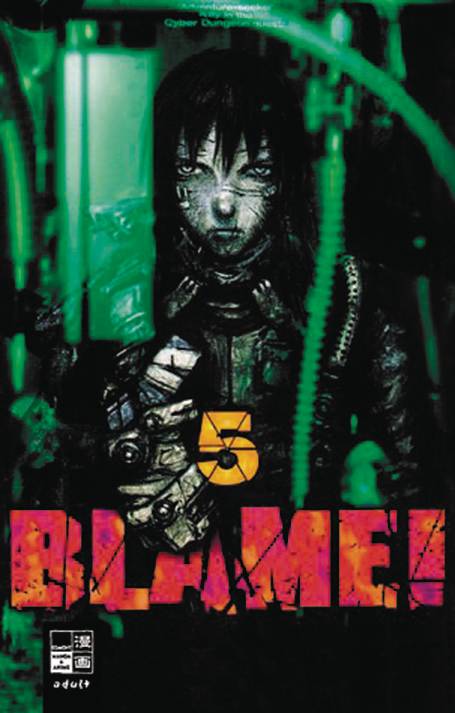 #
JUL172292
(W) Tsutomu Nihei (A/CA) Tsutomu Nihei
One of the manga world's most intriguing artists returns to the English language world with a re-release of his breakthrough work Blame! In a dystopian future, a complex network of machines has pushed humanity to the brink. Robots known as the "Builders" continued to build a meaningless civilization with no one to reside in it. Soon these cities reach out to the outer planets and another breed of life form emerges.
In Shops: Sep 13, 2017
SRP: $34.95
View All Items In This Series
ORDER SUBSCRIBE WISH LIST