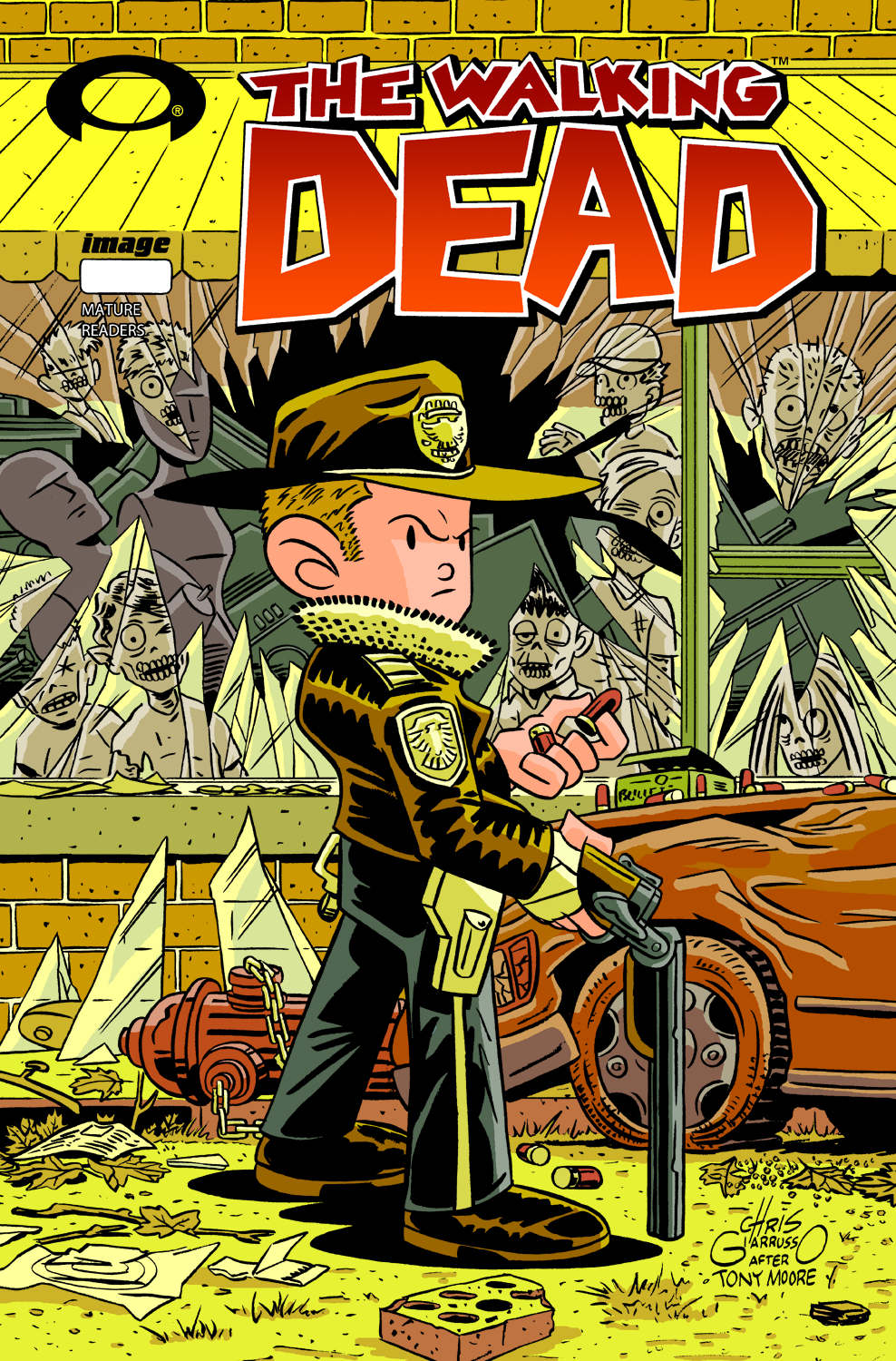 JUL128254
(W) Robert Kirkman (A) Charlie Adlard, Cliff Rathburn (CA) Chris Giarrusso
It is a new beginning for THE WALKING DEAD.  Rick Grimes is no longer in charge, and nothing will ever be the same again. It's such a perfect jumping on point, it could easily have been a new first issue - but instead, the world's best selling creator-owned comic just keeps moving forward, with #103 and counting!
In Shops: Oct 17, 2012
SRP: $2.99
View All Items In This Series