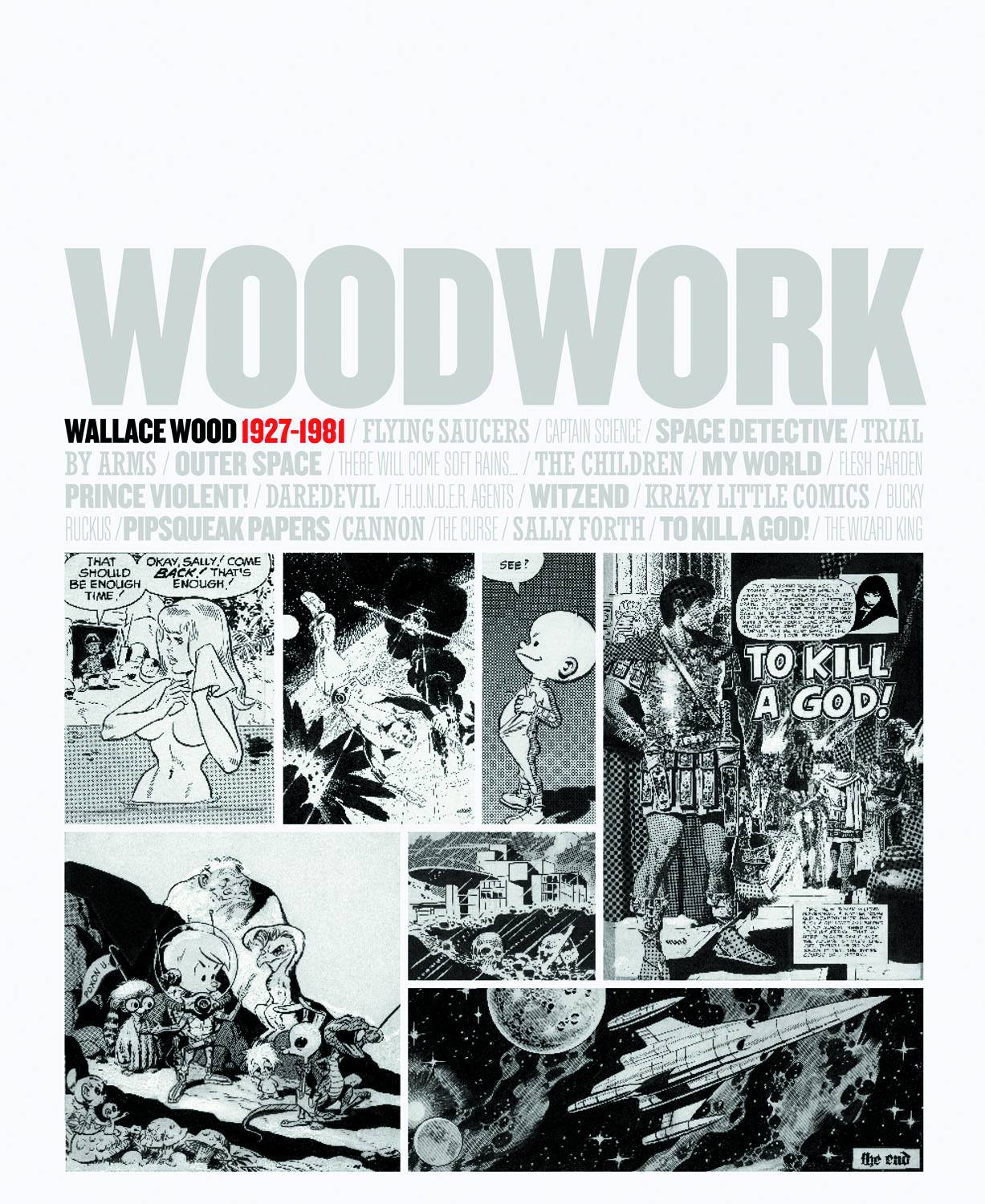 #
JUL120375
(W) Wally Wood (A/CA) Wally Wood
Wally Wood is one of the most celebrated comic artists of all time. His legendary career runs from the glory days of EC Comics' extraordinary line of science fiction titles to the brilliantly subversive Mad Comics (and, later, Mad Magazine). He produced extraordinary illustrations for magazines like Galaxy after EC folded, and worked on the some of the most fondly remembered stories published by Marvel Comics in the mid 1960s. He also co-created the Thunder Agents and was a pioneer in self-publishing. This massive tome is the American edition of a museum catalogue that accompanied a gigantic career retrospective on display in De Palma, Spain in 2010, the largest such exhibit ever devoted to this incredible artist.
In Shops: Jan 02, 2013
SRP: $59.99
ORDER WISH LIST