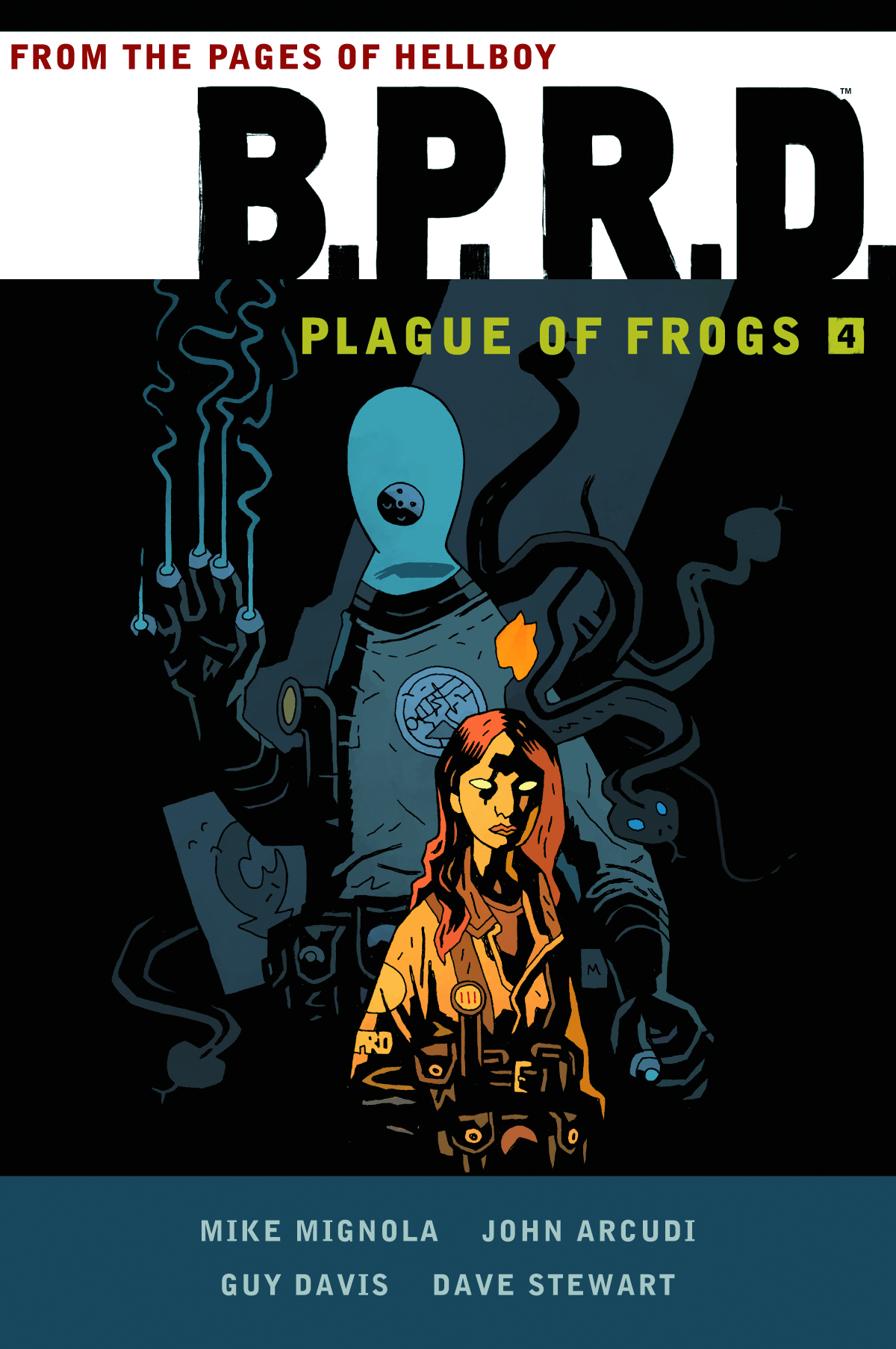 JUL120050
(W) Mike Mignola, John Arcudi (A) Guy Davis (CA) Dave Stewart, Mike Mignola
A story that began in the first issue of Hellboy concludes with the B.P.R.D. team set to permanently wipe out the subterranean colony of frog monsters. The team tracks down the Memnan Saa's hideout, but soon find themselves in over their heads when old enemies like the Black Flame arrive to lay waste to the world.
Over 400 pages, collecting BPRD v10-11 and 14: The Warning, The Black Goddess, King of Fear
In Shops: Nov 07, 2012
SRP: $34.99
View All Items In This Series
ORDER WISH LIST