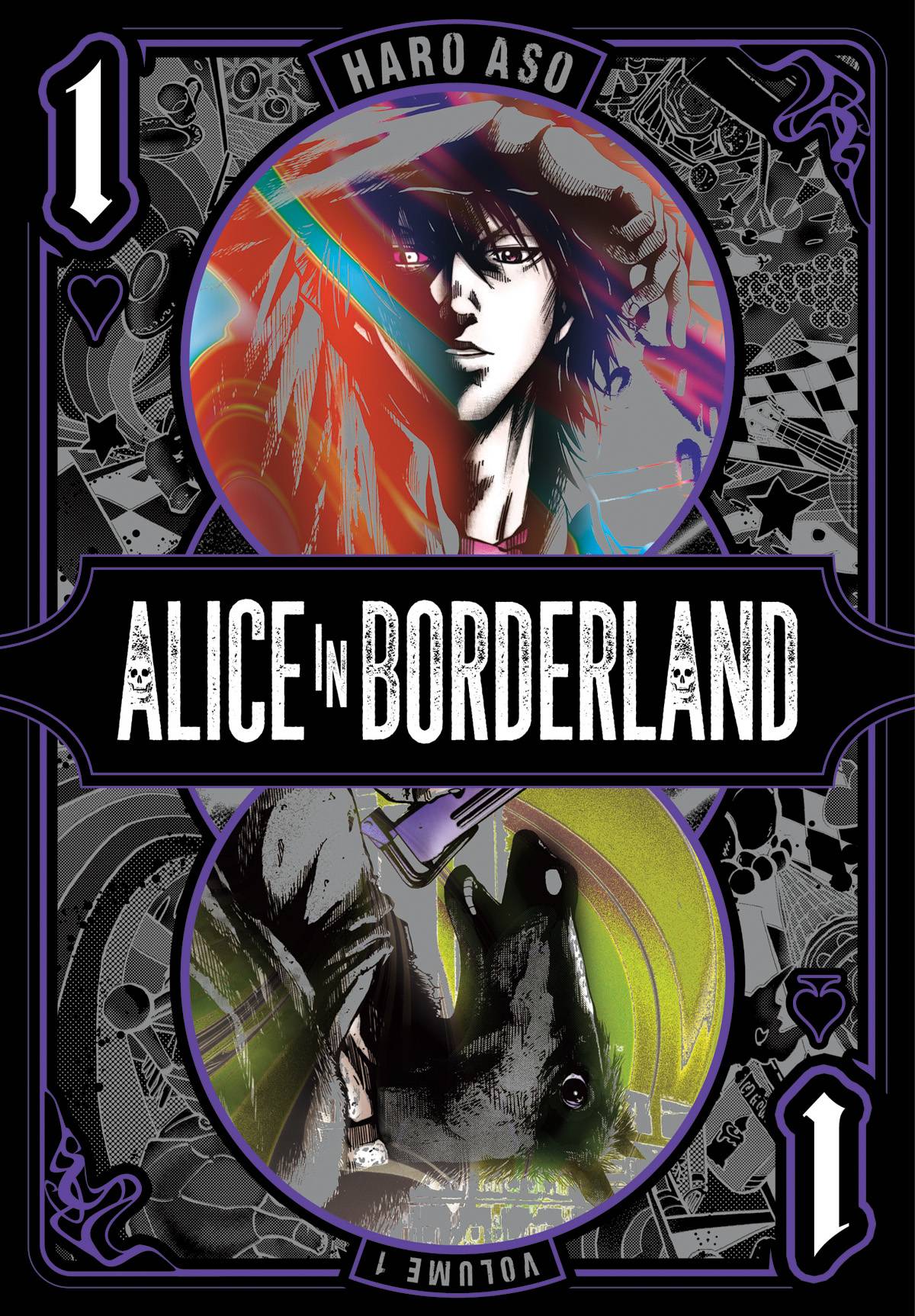 #
JAN221786
(W) Haro Aso
Eighteen-year-old Ryohei Arisu is sick of his life. School sucks, his love life is a joke, and his future weighs on him like impending doom. As he struggles to exist in a world that can't be bothered with him, Ryohei feels like everything would be better if he were anywhere else. When a strange fireworks show transports him and his friends to a parallel world, Ryohei thinks all his wishes have come true. But this new world isn't an empty paradise, it's a vicious game. And the only way to survive is to play.