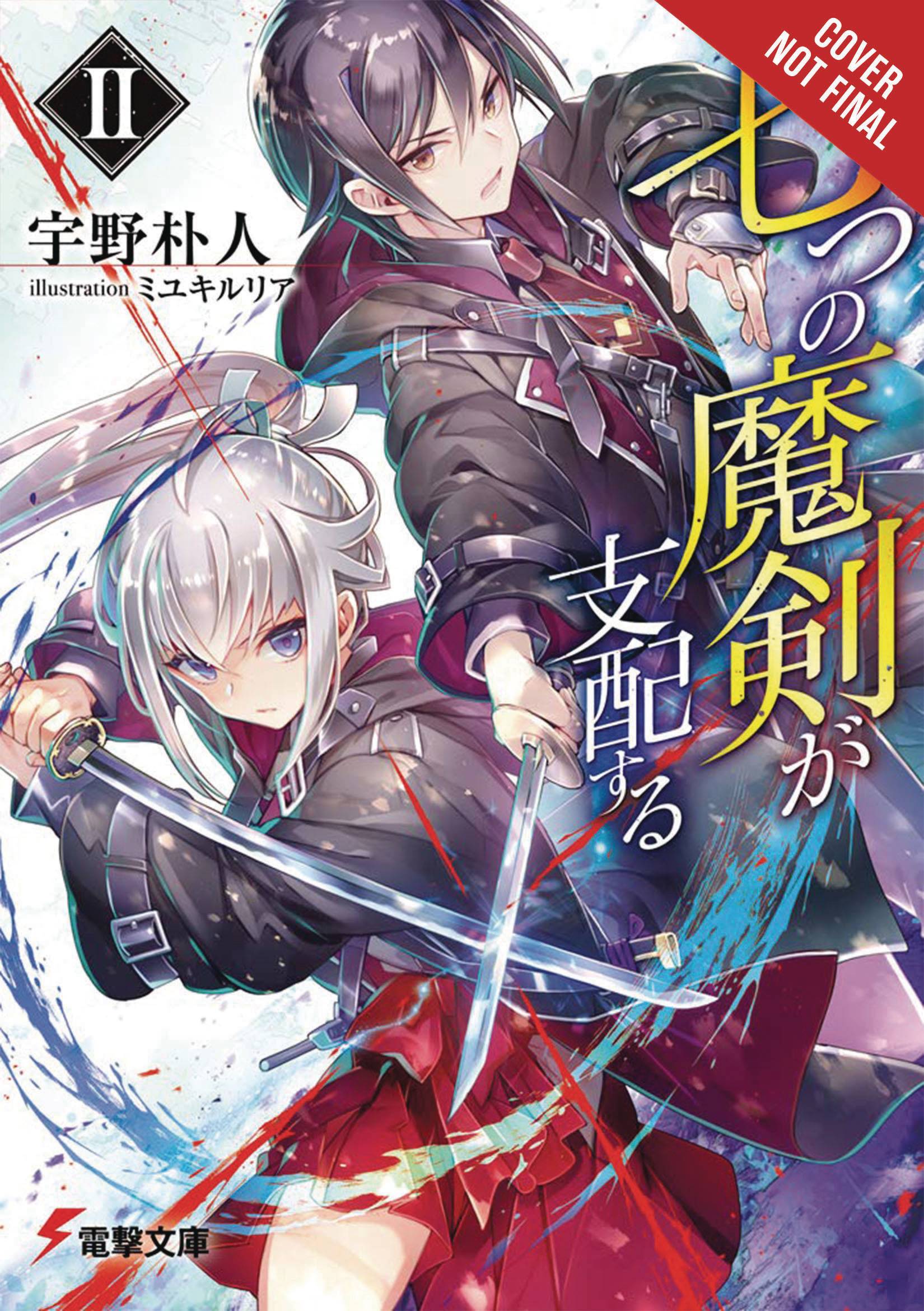 #
JAN211819
(W) Bokuto Uno (A) Miyuki Ruria
Halfway into the school year, Oliver and Nanao's magical prowess has garnered them considerable respect from their classmates. But the question still remains: Who is the strongest first-year student at Kimberly Magic Academy? So begins a battle royale-style tournament to defeat Oliver and Nanao in combat.
In Shops: Apr 21, 2021
SRP: $15.00
View All Items In This Series