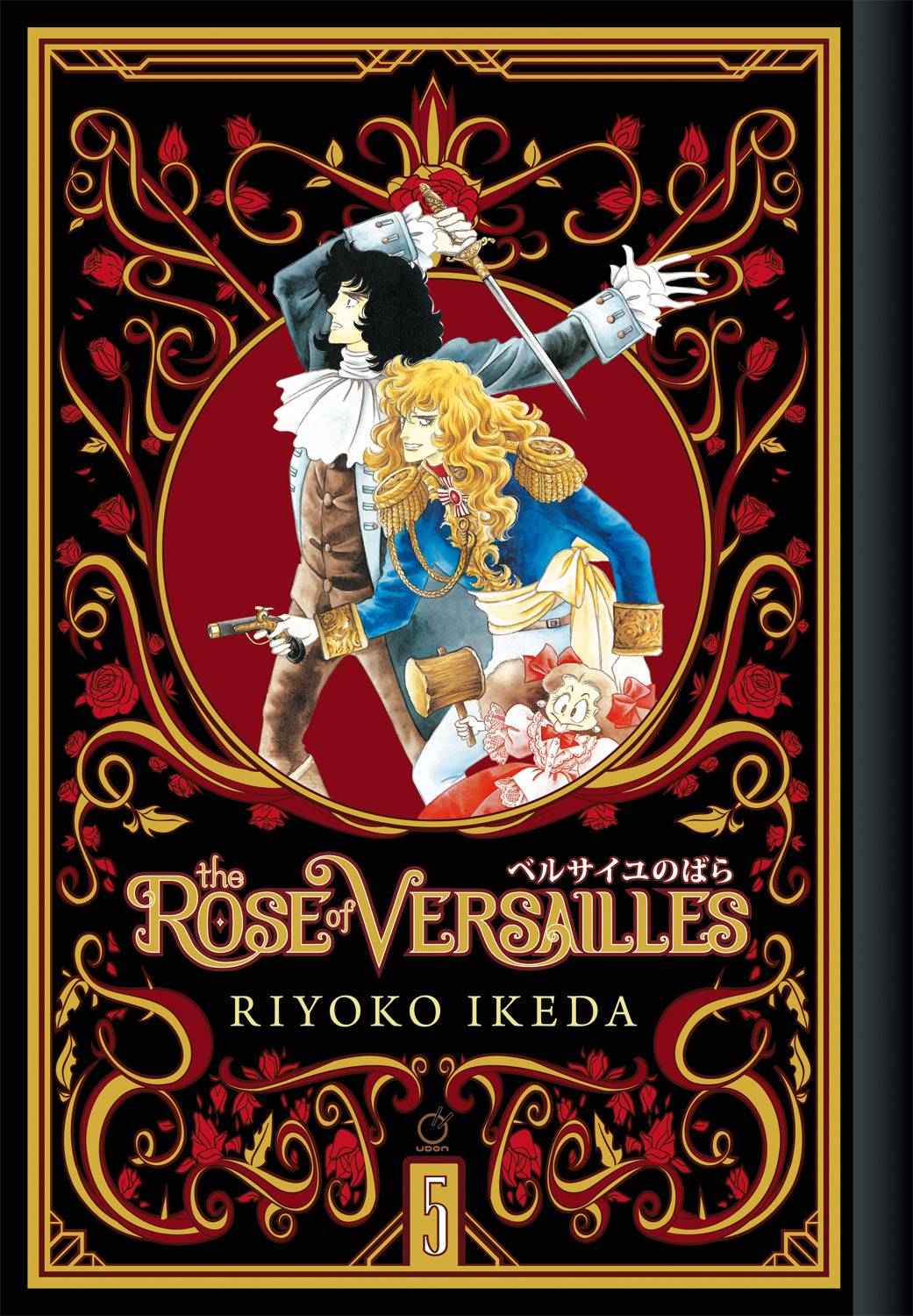 #
JAN211751
(W) Riyoko Ikeda (A/CA) Riyoko Ikeda
Oscar François de Jarjayes is the commander of the French Royal Guards, but even this fearless noblewoman may have met her match. Enter Loulou de la Laurencie, Oscar's mischievous young niece. Loulou was sent to Oscar's house to improve her manners, but instead finds herself entangled in a bevy of adventures. She quickly becomes the key to helping Oscar and her loyal friends André and Rosalie solve some thrilling mysteries! This volume collects the four new stories written and illustrated by Riyoko Ikeda in 1984 & 1985, collectively known as The Rose of Versailles Side Stories: The Great Detective Loulou.
In Shops: Mar 24, 2021
SRP: $29.99
View All Items In This Series