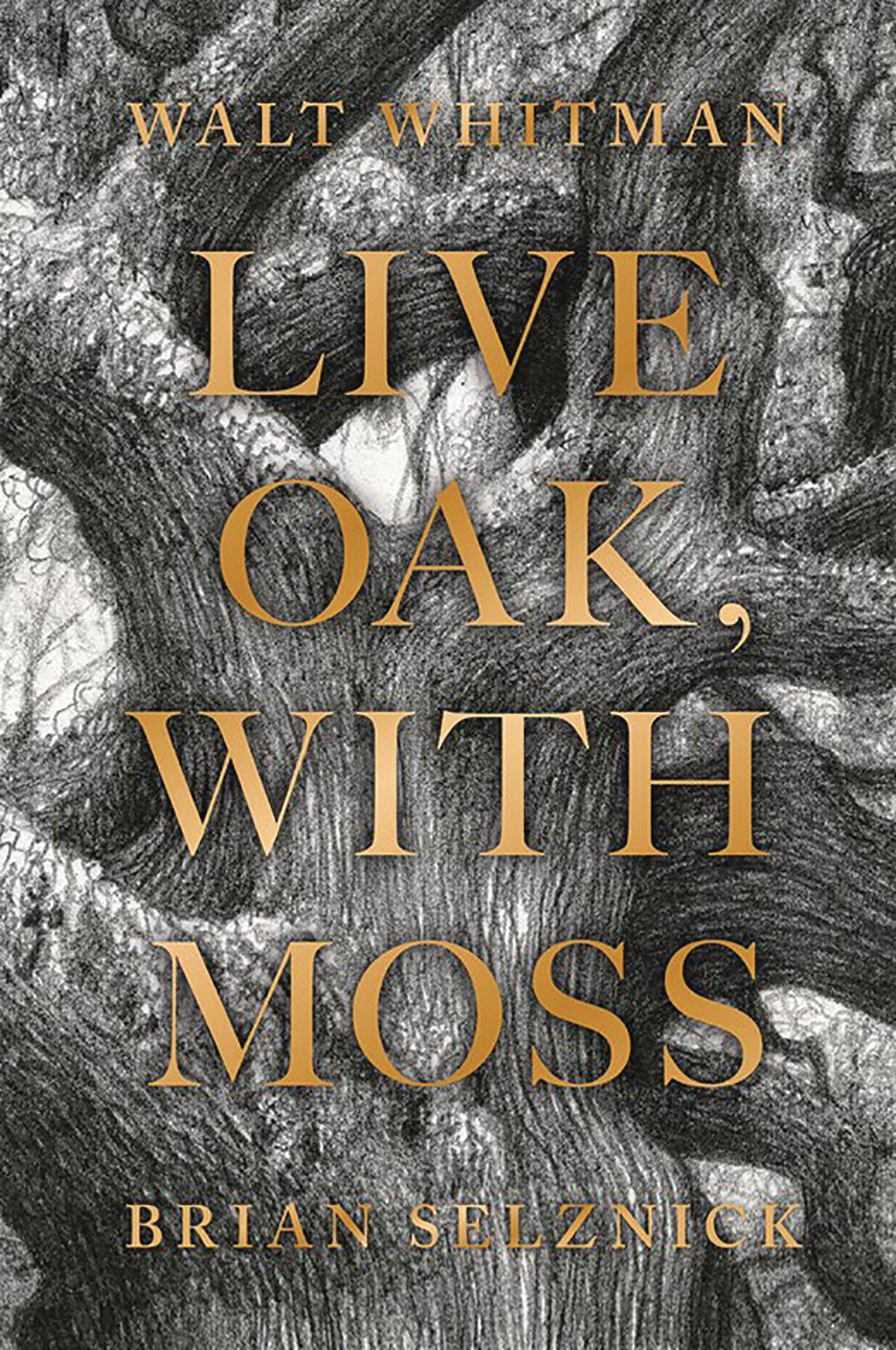 #
JAN211031
(W) Walt Whitman (A) Brian Selznick
As he was turning 40, Walt Whitman wrote 12 poems in a small handmade book he entitled Live Oak, with Moss. The poems were intensely private reflections on his attraction and affection for other men. They were also Whitman's most adventurous explorations of the theme of same-sex love, composed decades before the word "homosexual" came into use. This revolutionary, extraordinarily beautiful and passionate cluster of poems was never published by Whitman and has remained unknown to the general public - until now.
In Shops: Mar 24, 2021
SRP: $18.99