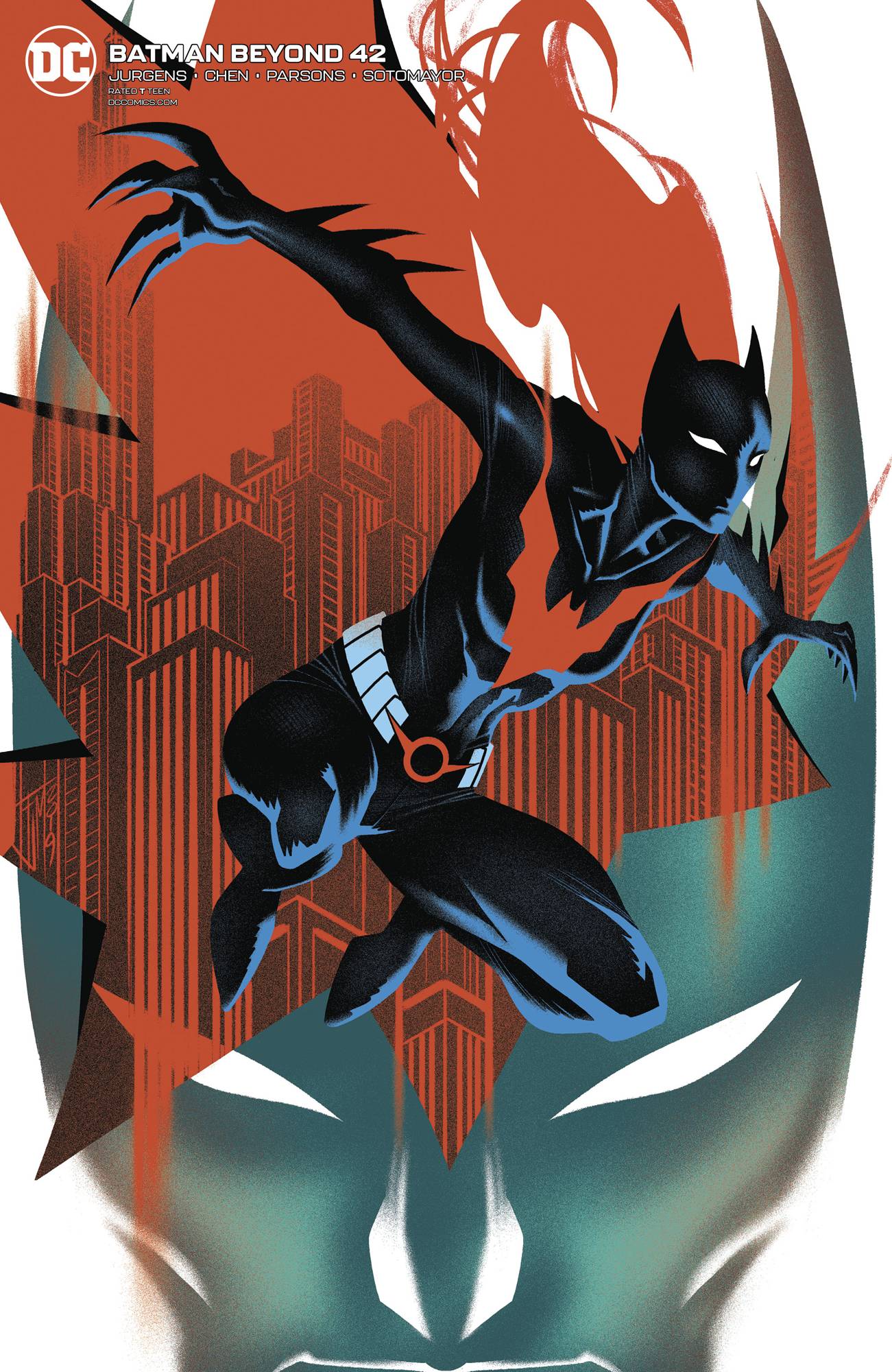 #
JAN200528
(W) Dan Jurgens (A) Sean Chen, Sean Parsons (CA) Francis Manapul
The battle against Blight rages on! Batwoman will need Batman's help to take down his greatest foe and the man who killed his father. But with Batwoman's identity revealed, it's sending shock waves through Neo-Gotham. Everyone will have to get on board with her-or face Blight's nuclear destruction.
In Shops: Mar 25, 2020
SRP: $3.99
View All Items In This Series