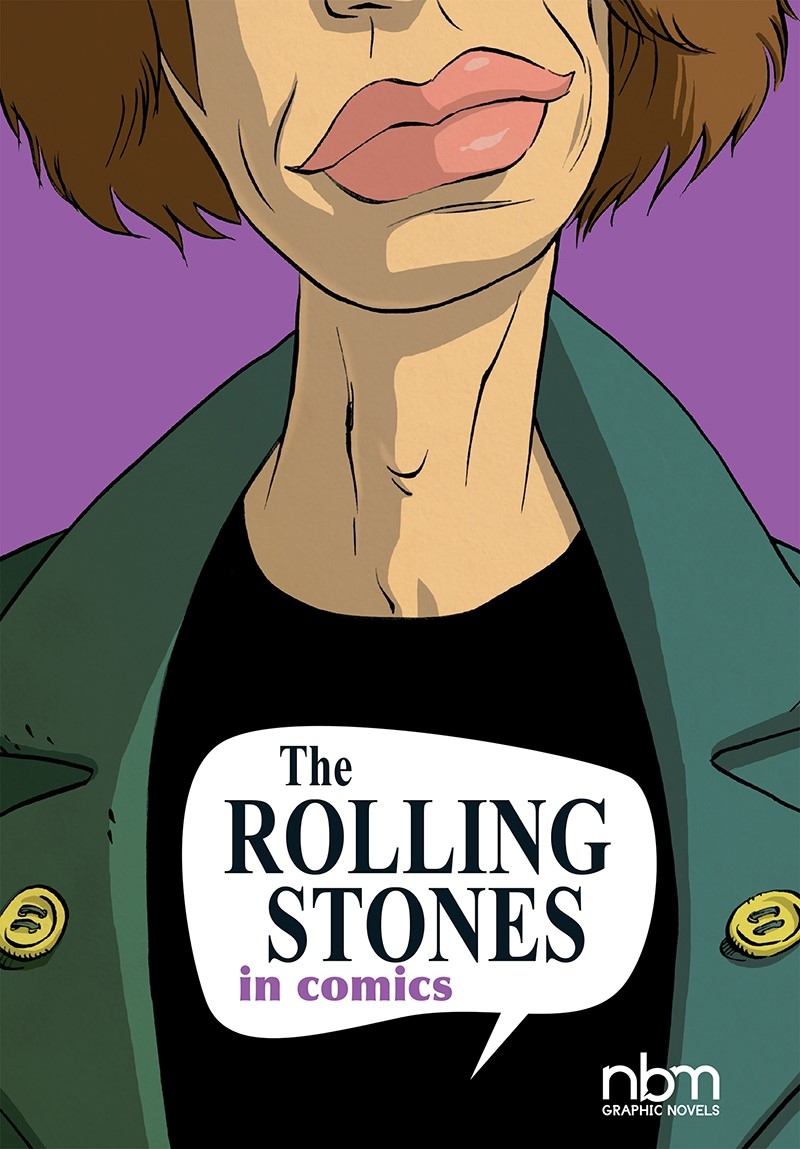 JAN191993
(W) Ceka (A/CA) Various
When the Rolling Stones hit the scene in the 60's, it was to play Rhythm & Blues, nothing more. They are far from imagining that they are not just going to change music but also become the mouthpiece of a changing world. Sticking their tongue out at the establishment with their brilliant music and hard-hitting lyrics, they achieve planetary-wide success. With Mick Jagger and Keith Richards in the lead, these rebels have become, over fifty years, not just music, but a whole attitude! Through twenty-one stories in comics accompanied by biographical texts and a rich iconography, this book makes you relive, in a totally new way, the incredible epic of one of the biggest rock bands ever.
In Shops: Mar 27, 2019
SRP: $26.99