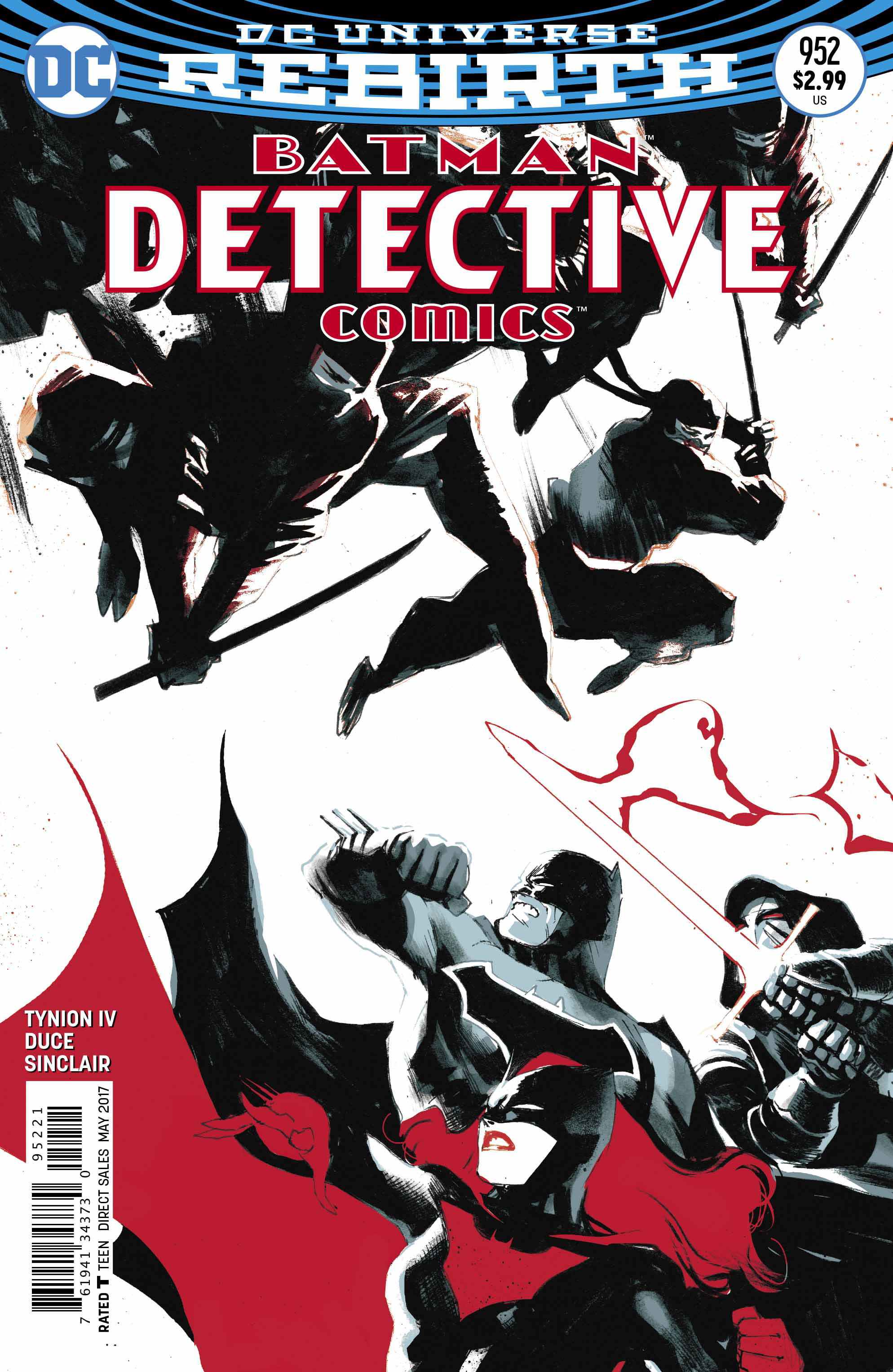 JAN170258
(W) James TynionIV (A) Christian Duce (CA) Rafael Albuquerque
"League Of Shadows" part three! Batman's team faces the League of Shadows, which believes in only one thing: complete and utter destruction! The League's plan for the city is revealed...but can even that secret compare to the bombshell that is the identity of Cassandra Cain's mother?
In Shops: Mar 08, 2017
SRP: $2.99
View All Items In This Series