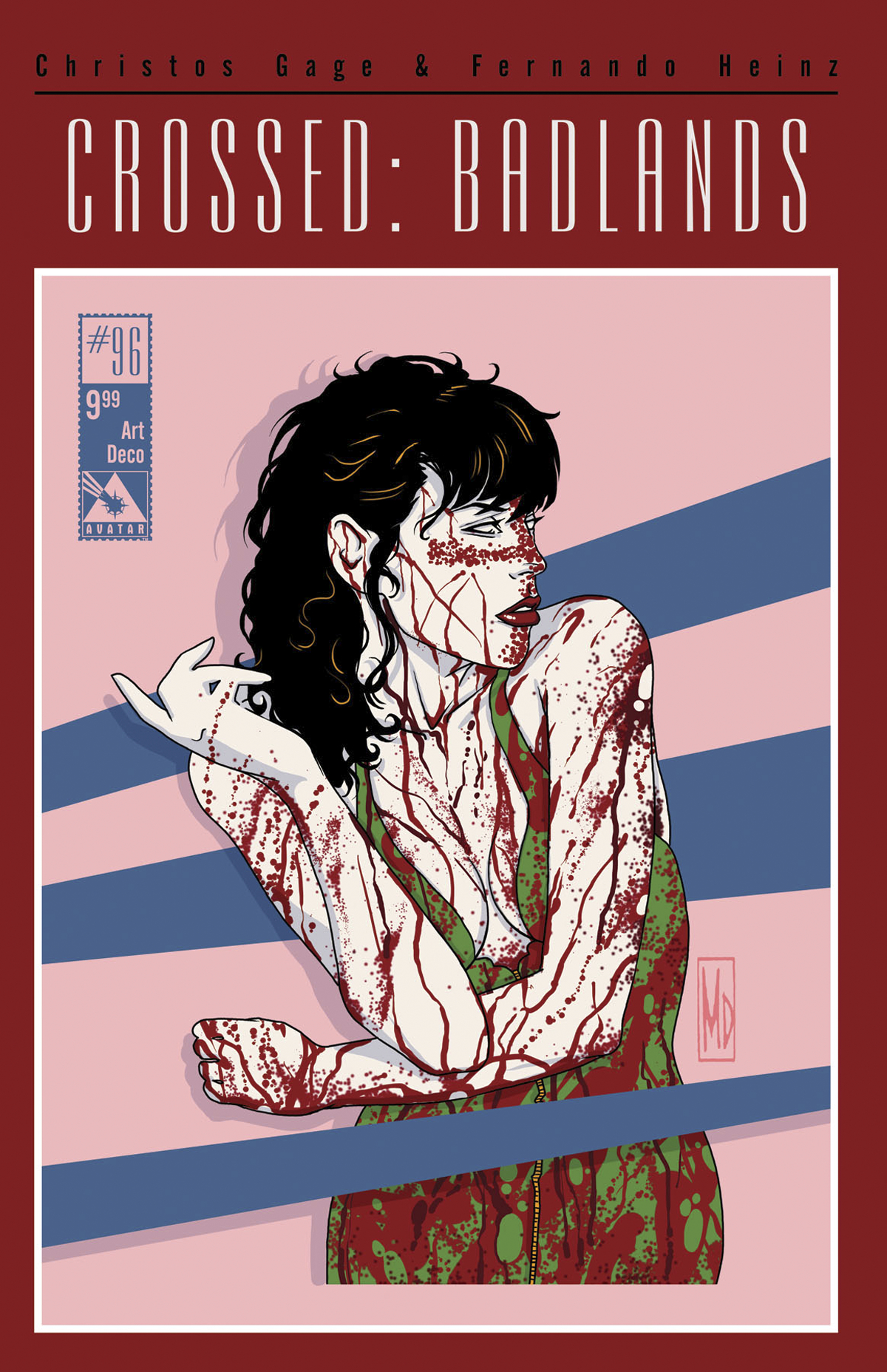 JAN161153
(W) Christos N. Gage (A) Fernando Heinz (CA) Michael DiPascale
The SHTF as the final issue of Christos Gage's horrifying tale comes to a bloody conclusion. Their carefully made plans and preparation may have worked for the hordes of raving Crossed maniacs but they can't stop Smokey. With a cruelty that surpasses the animalistic hedonism of the average infected, this Alpha Crossed is clever and his sadism boundless. What is worse than being trapped on the surface with the rampant Crossed? Imagine being trapped in an underground prison with the ultimate killing machine.
In Shops: May 04, 2016
SRP: $9.99
View All Items In This Series