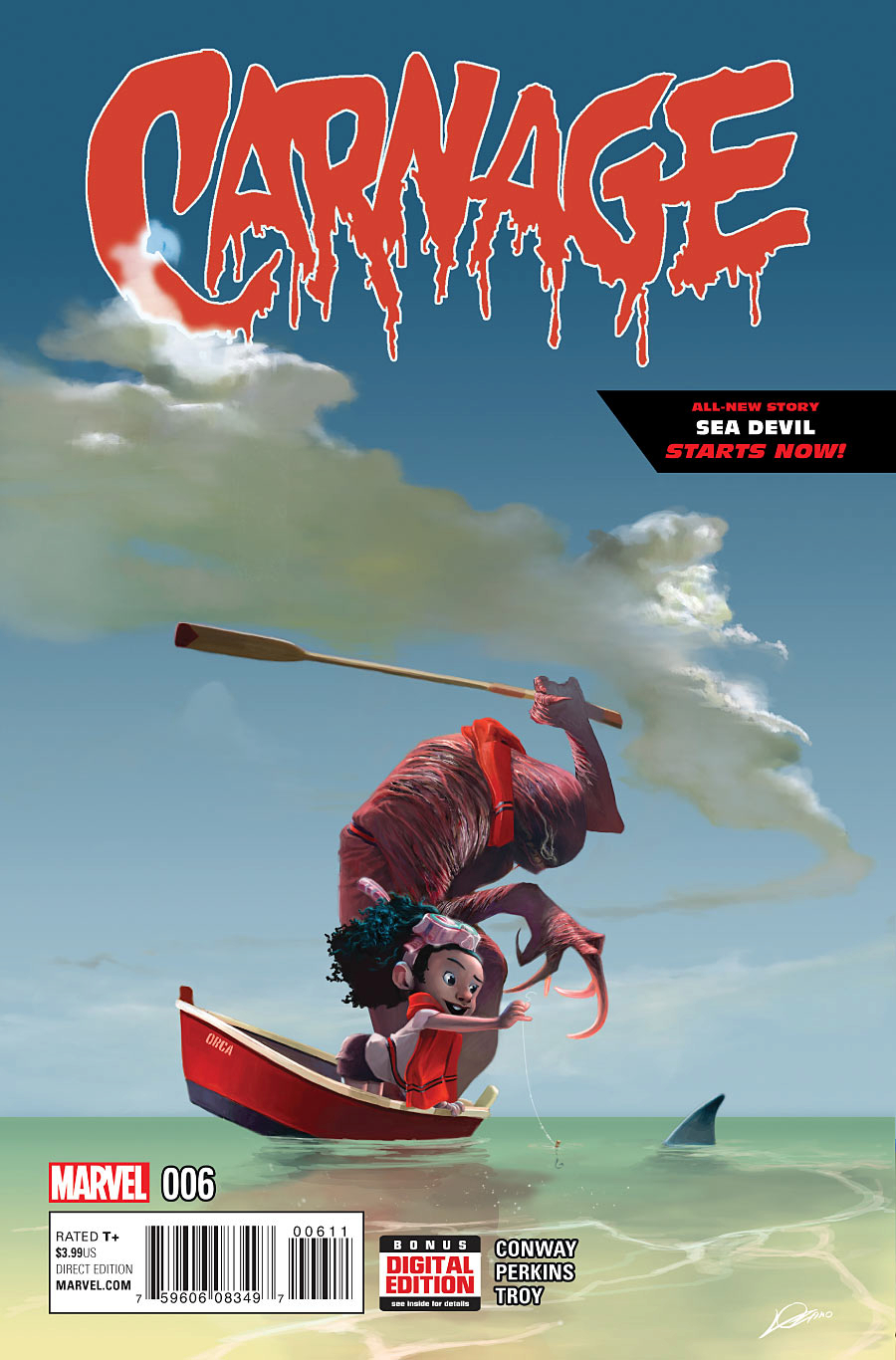 JAN160837
(W) Gerry Conway (A) Mike Perkins (CA) Alexander Lozano
The second terrifying arc of Carnage starts NOW!
Jabulile van Scotter is a 16-year old South African girl sailing around the world! But she didn't plan on a stoway in the form of the deadly serial-killer CARANGE. The titanic events of the first arc have sent the symbiotic psycho across the globe with the team trying to catch him far in his rear-view.
Rated T+
In Shops: Mar 23, 2016
SRP: $3.99
View All Items In This Series 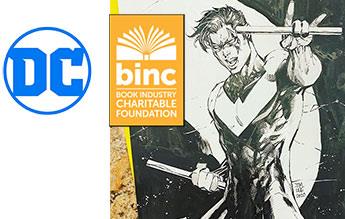