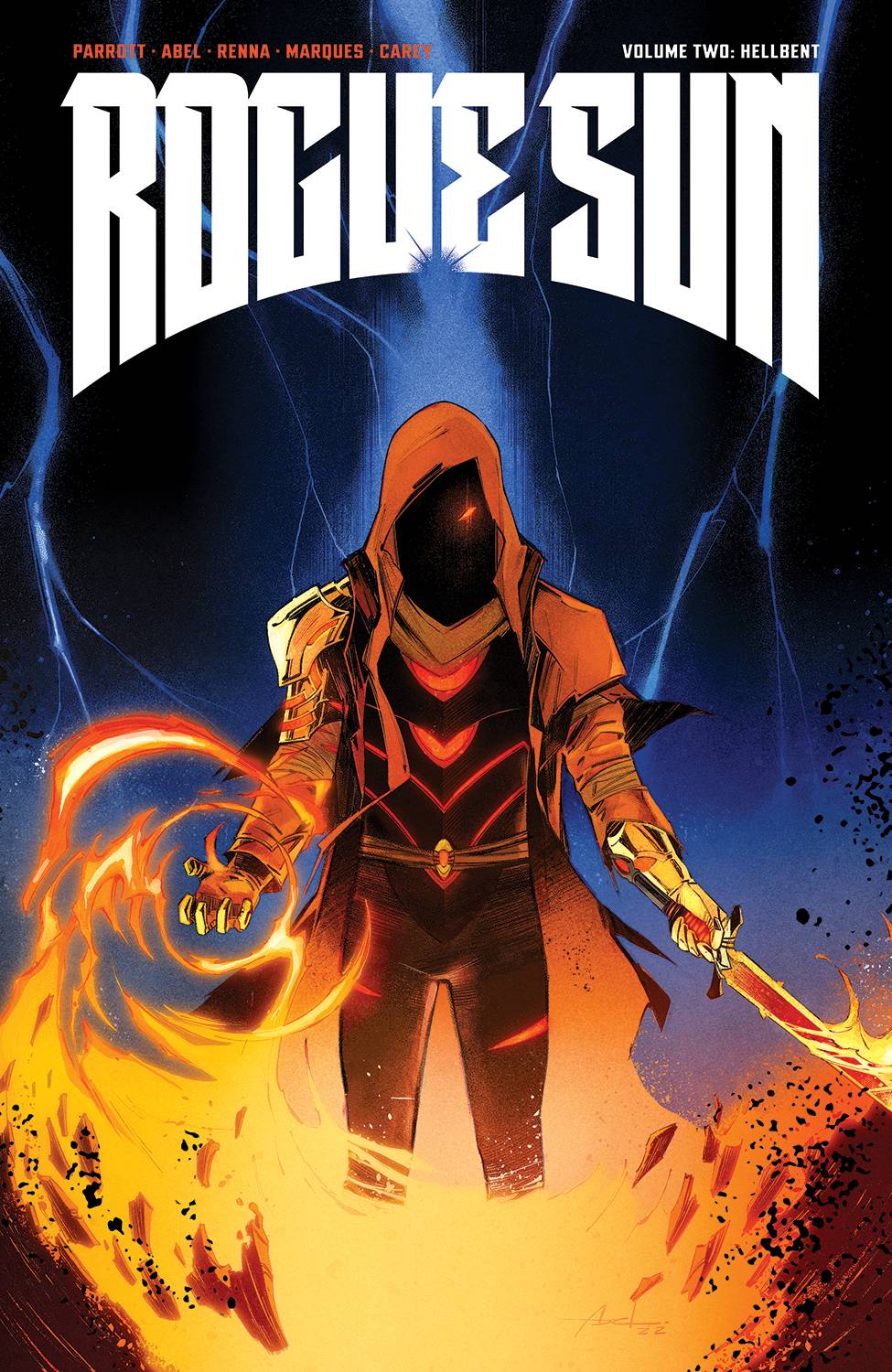 #
FEB230142
(W) Ryan Parrott (A) Marco Renna (A/CA) Abel
With his father's murderer unmasked, Dylan Siegel finds himself in unfamiliar territory as he struggles to navigate the new life before him. Facing a terrifying new enemy hellbent on his destruction, Dylan will seek help from a new ally-one with surprising ties to the century-spanning history of Rogue Sun!
ROGUE SUN is a Massive-Verse series.
In Shops: Apr 26, 2023
SRP: $16.99
View All Items In This Series
PREORDER SUBSCRIBE WISH LIST