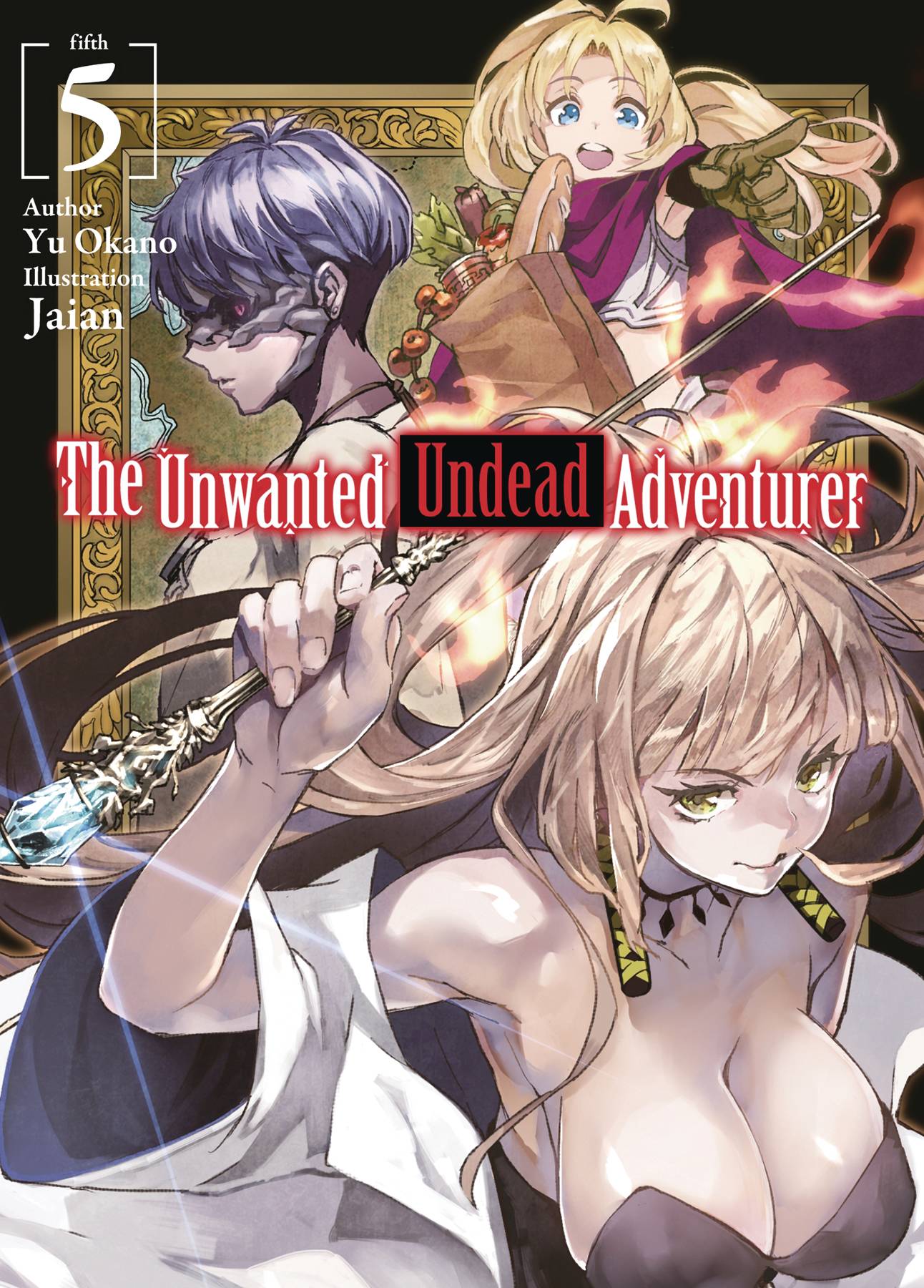 #
FEB221945
(W) Yu Okano (A) Jaian
When Rentt Faina crosses paths with Nive Maris, he finds himself victim to a rain of Holy Fire! But rather than prove he's a vampire, it disproves it! Lorraine believes Rentt's divinity may have protected against the Holy Fire, and together they decide to make for Hathara, where Rentt obtained his divinity. Before Rentt and Lorraine can depart Maalt, they first need to create wands and equipment for their disciple, Alize. Rentt must negotiate with the Guildmaster, Wolf Hermann, to have his double registration officially approved. But as Wolf oversees countless ruffians, this'll be no easy task!
In Shops: Apr 13, 2022
SRP: $14.99
View All Items In This Series
ORDER SUBSCRIBE WISH LIST