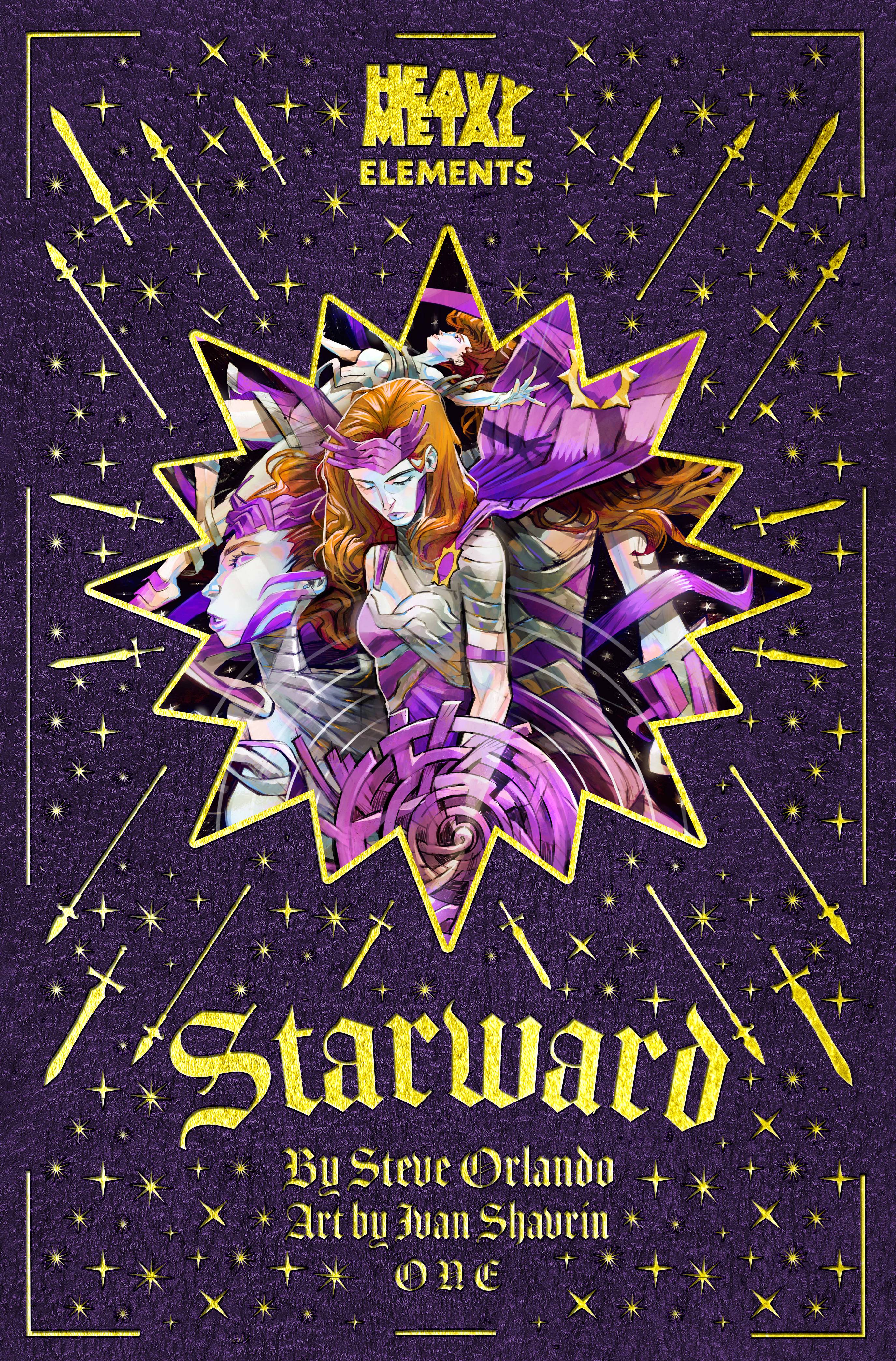 #
FEB221517
(W) Steve Orlando (A) Ivan Shavrin (CA) Ivan Sharvin
Stephanie Cohen's life is all going according to plan. The only problem is...the plan isn't hers! She's crushing it at college, but her fast track to a medical degree is something her parents decided for her, seemingly at birth. Stephanie was never consulted on her own life. So, now she's drowning in pre-med when she'd rather be studying classics, folklore, and mythology. But on the eve of her twentieth birthday, as Stephanie prepares to stare into her own personal summer abyss for yet another day...she gets a gift unlike any she could possibly expect.
In Shops: Apr 27, 2022
SRP: $3.99
View All Items In This Series
ORDER SUBSCRIBE WISH LIST