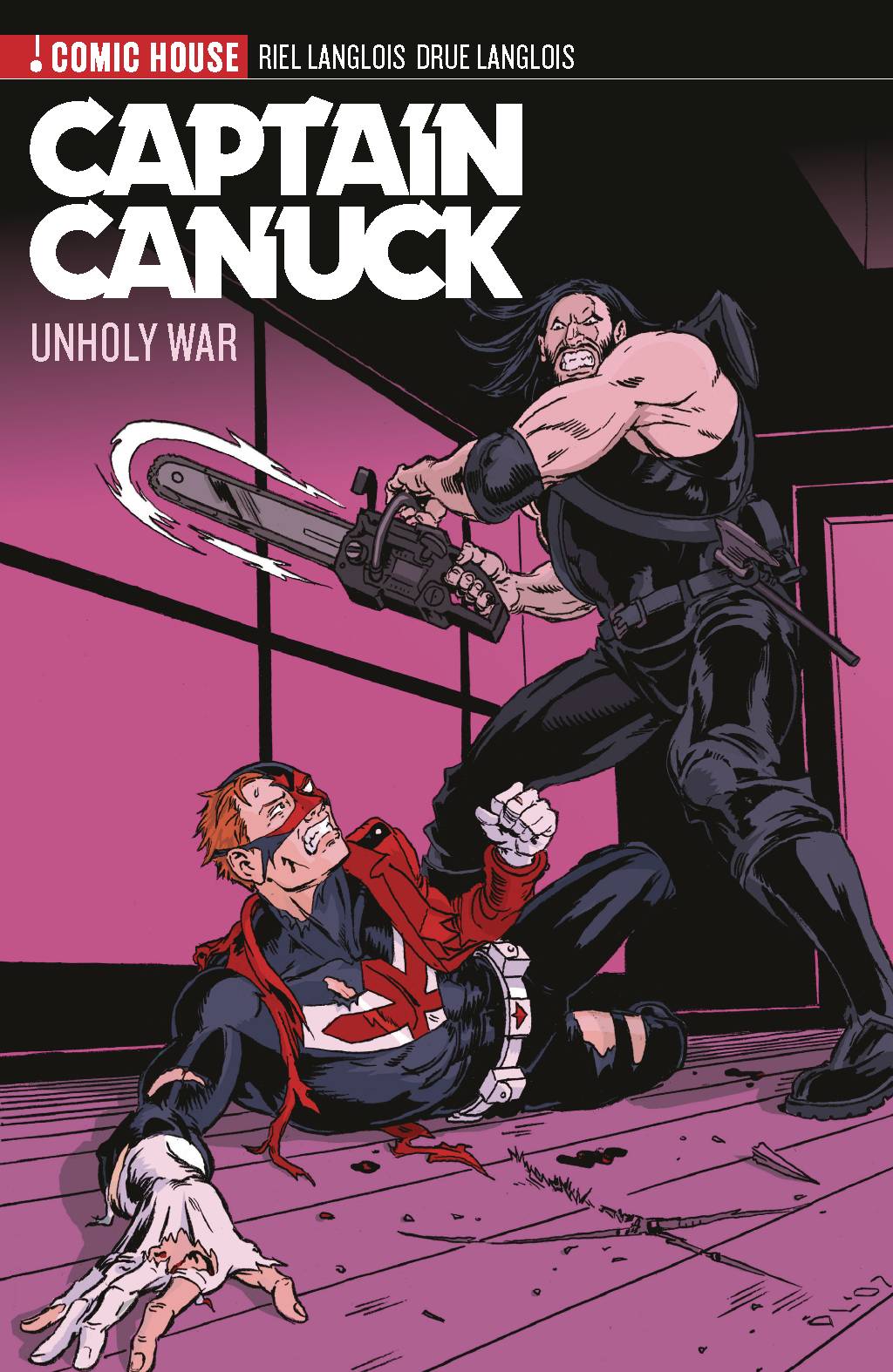 #
FEB211397
(W) Drue Langlois, Riel Langlois (A) Riel Langlois (A/CA) Drue Langlois
No one killed his partner; he's not part of a top secret government project: what if a man became a super-hero just because he knew he could? RCMP constable David Semple dons the guise of Captain Canuck to take on the Unholy Avengers, an outlaw biker gang menacing the Canadian west coast. Originally released in a 4-part limited series in 2004, this collection includes exclusive interviews and previously unseen extras.
In Shops: Jun 09, 2021
SRP: $19.99
ORDER WISH LIST