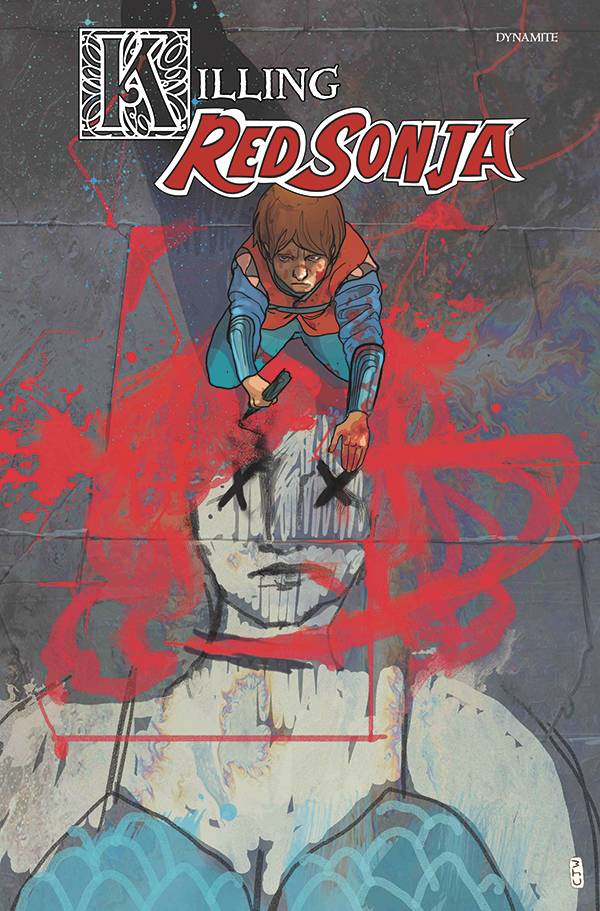 In order to become queen, Sonja The Red had to defeat an evil emperor. But that emperor had a son. And that son will do ANYTHING to exact his revenge...even if it means embracing horrible magics he does not understand.
Don't miss out on this series that will affect the Sonja series for years to come! By MARK RUSSELL (Red Sonja, Year Of The Villain), BRYCE INGMAN (Edgar Allen Poe's Snifter Of Terror) and CRAIG ROUSSEAU (The Flash).
In Shops: Mar 02, 2022
SRP: $19.99
ORDER WISH LIST