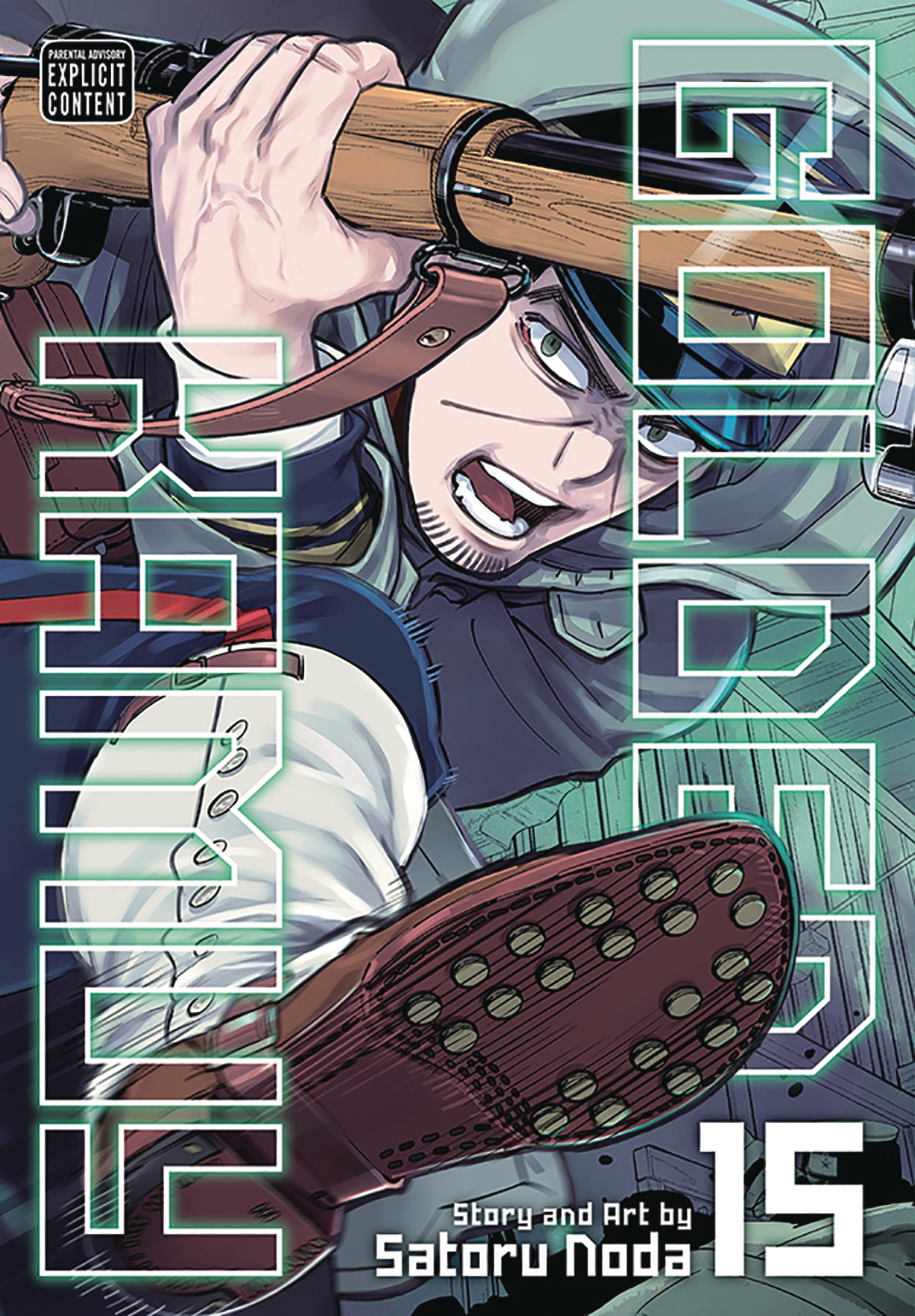 FEB202210
(W) Satoru Noda (A/CA) Satoru Noda
After the chaos at Abashiri prison, Asirpa, Shiraishi and Kiroanke head for Karafuto, unaware that Kiroranke has betrayed them for his own goals. The untamed island of Karafuto is even further north than Hokkaido, and home to both Japanese and Russian settlements. Asirpa is also now the only person who can decipher the map on the tattooed skins. Sugimoto, wounded and captured by the 7th Division after the battle, makes a deal with Tsurumi to go along. The search for the Ainu gold moves to a harsh new environment!