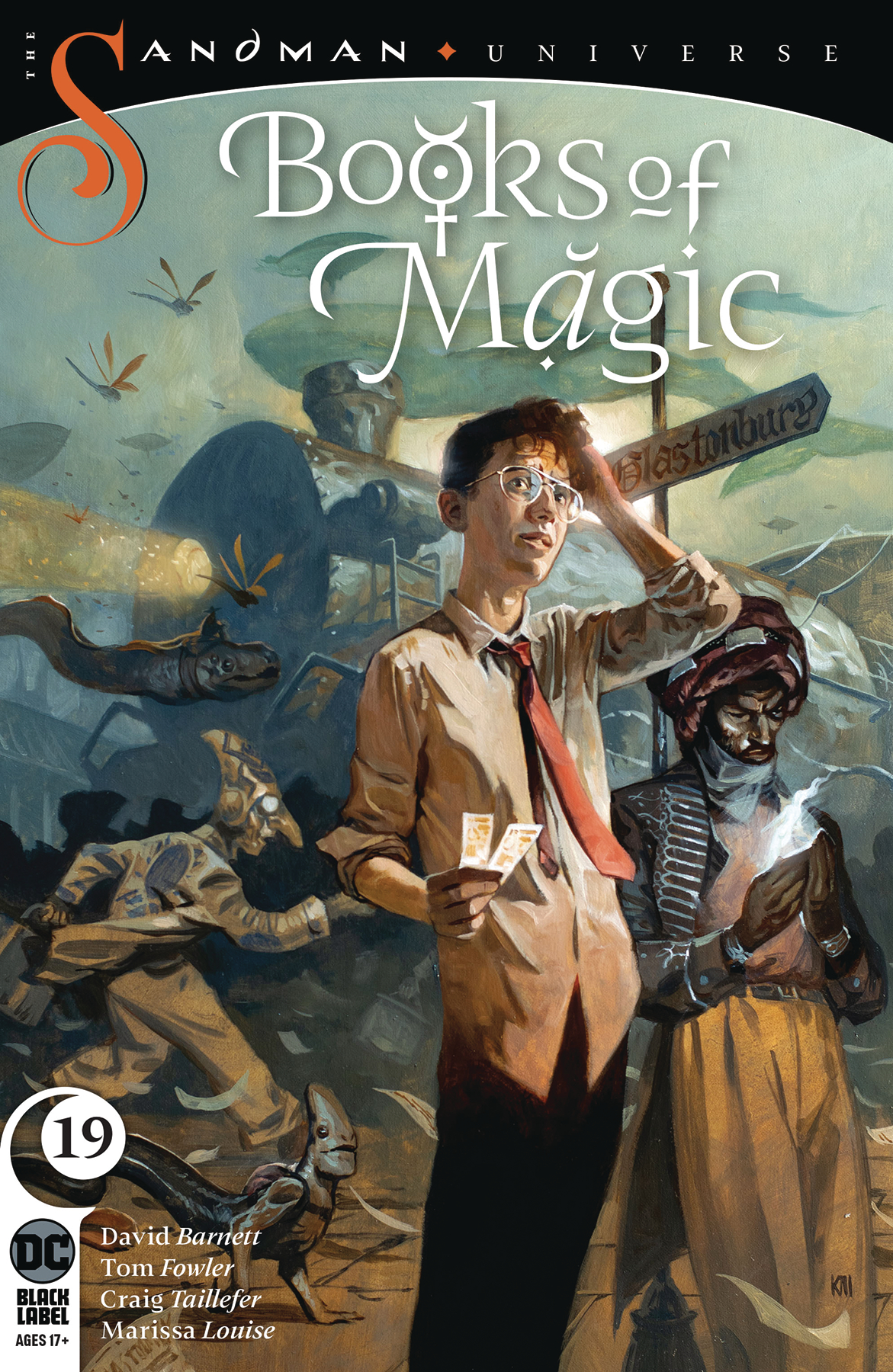 FEB200520
(W) David Barnett (A) Tom Fowler, Craig A. Taillefer (CA) Kai Carpenter
All Tim wanted to do was impress a pretty girl by getting the two of them into the Glastonbury Festival. But one poorly thought-out spell later, they've instead found themselves at a different festival-the ancient carnival of the realms, where all the worlds of magic go to let their hair (or tentacles, or tendrils of fire) down and have a good time! It's just a shame that for some species, "a good time" might turn out to mean "eating humans"...Don't miss the start of this two-part tale written by guest writer David Barnett (Punks Not Dead).
In Shops: Apr 22, 2020
SRP: $3.99
View All Items In This Series