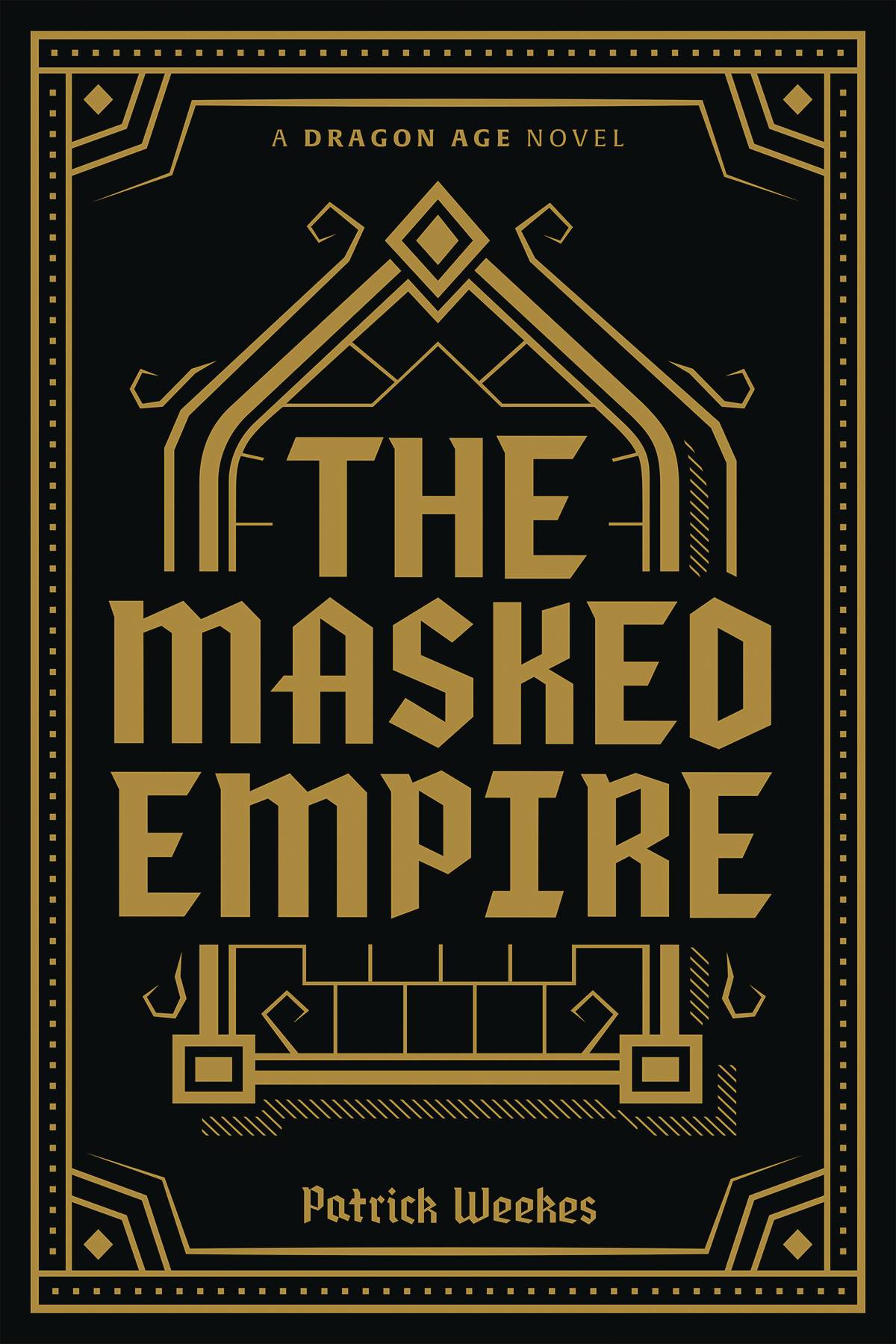 #
FEB190376
(W) Patrick Weekes (A) Andres Ponce, German Ponce
Empress Celene of Orlais rose to the throne of the most powerful nation in Thedas through wisdom, wit, and ruthless manipulation. Now the empire she has guided into an age of enlightenment is threatened from within by imminent war between the templars and the mages, even as rebellion stirs among the downtrodden elves.