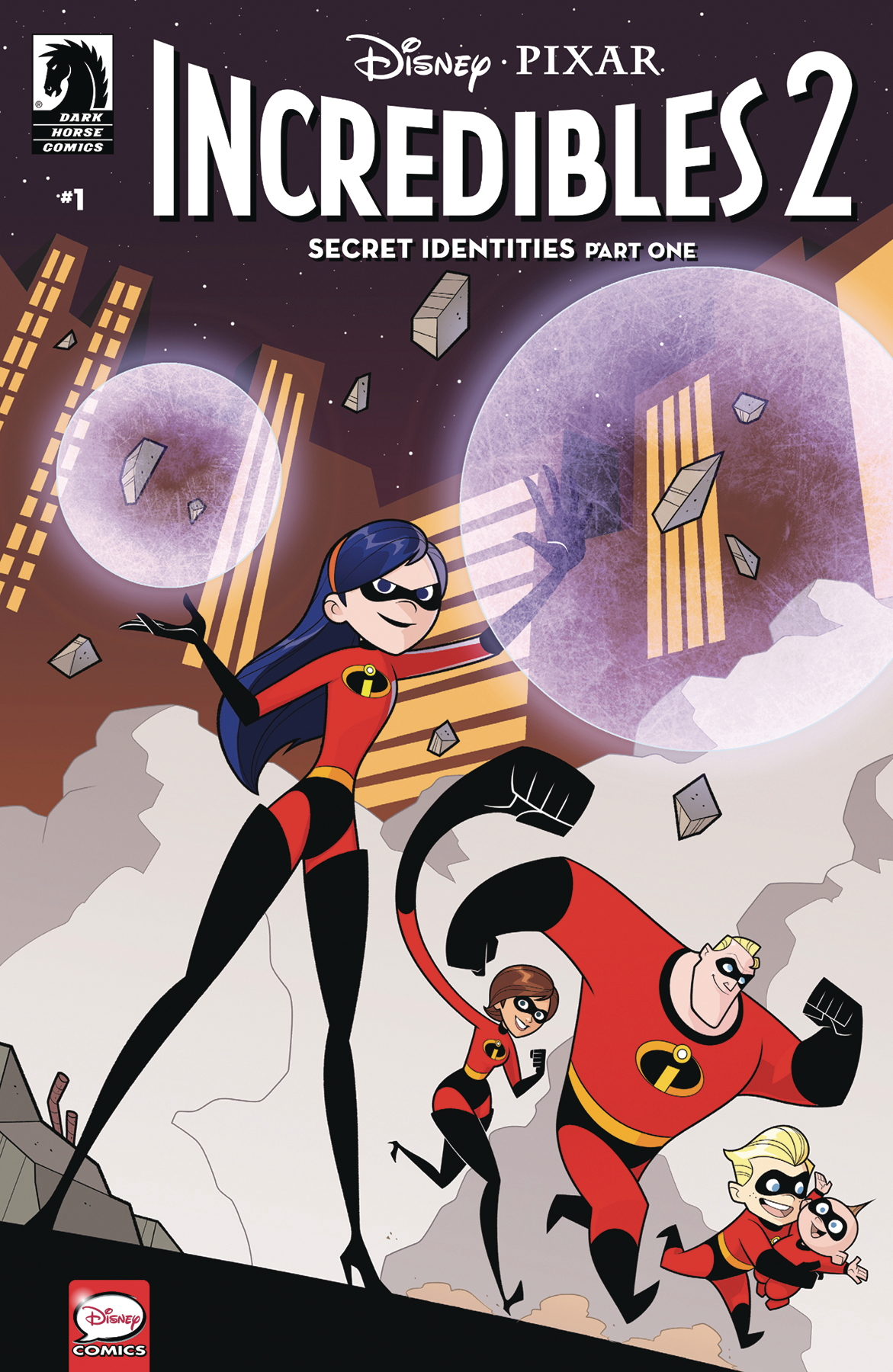 FEB190335
(W) Christos Gage (A) Jean-Claudio Vinci (CA) Kawaii Creative Studio
It's tough being a teenager, and on top of that, a teenager with super powers! Violet feels out of place at school and doesn't fit in with the kids around her . . . until she meets another girl at school--an outsider with powers just like her! Is this the beginning of a beautiful friendship or are powers not the only thing her friend is keeping secret?
•  An original story arc set after Disney• Pixar's Incredibles 2 feature film!
•  Written by Christos Gage from Buffy the Vampire Slayer and Amazing Spider-Man!
In Shops: Apr 10, 2019
SRP: $3.99
View All Items In This Series