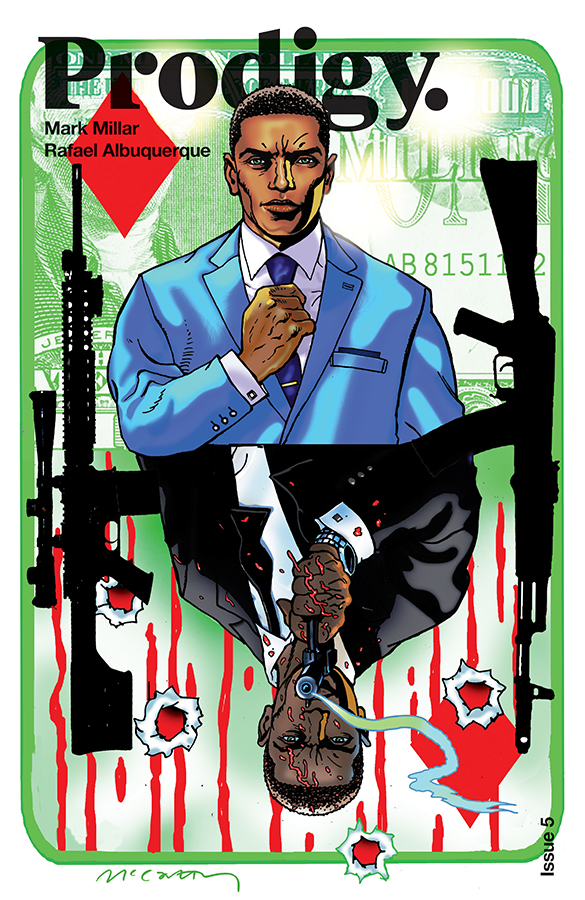 FEB190182
(W) Mark Millar (A) Rafael Albuquerque (CA) Brendan McCarthy
Crane's facing off against hordes of terrorists in Damascus as he battles to uncover the dark secrets of the ancient ruins. Can he use his incredible mind to memorize the inscriptions carved in the temple walls before bombers raze the city to the ground?
In Shops: Apr 10, 2019
SRP: $3.99
View All Items In This Series