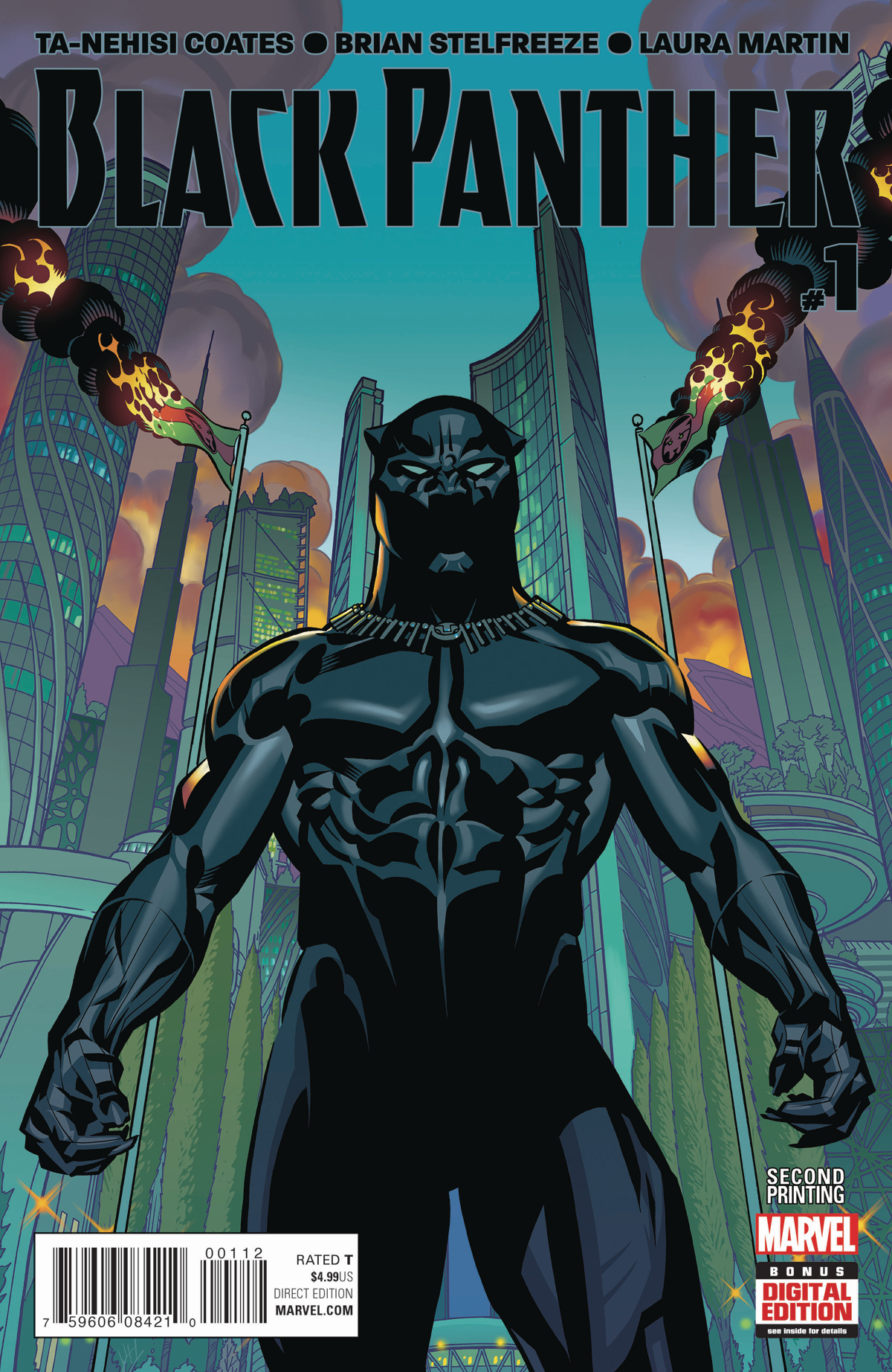 FEB168863
(W) Ta-Nehisi Coates (A/CA) Brian Stelfreeze
From Marvel Comics. A new era for the Black Panther starts here! Written by MacArthur Genius and National Book Award winner Ta-Nehisi Coates (Between the World and Me) and illustrated by living legend Brian Stelfreeze, "A Nation Under Our Feet" is a story about dramatic upheaval in Wakanda and the Black Panther's struggle to do right by his people as their ruler. The indomitable will of Wakanda -- the famed African nation known for its vast wealth, advanced technology and warrior traditions -- has long been reflected in the will of its monarchs, the Black Panthers. But now the current Black Panther, T'Challa, finds that will tested by a superhuman terrorist group called The People that has sparked a violent uprising among the citizens of Wakanda. T'Challa knows the country must change to survive -- the question is, will the Black Panther survive the change? Rated T+. Scheduled to ship 05/11/16. (161)