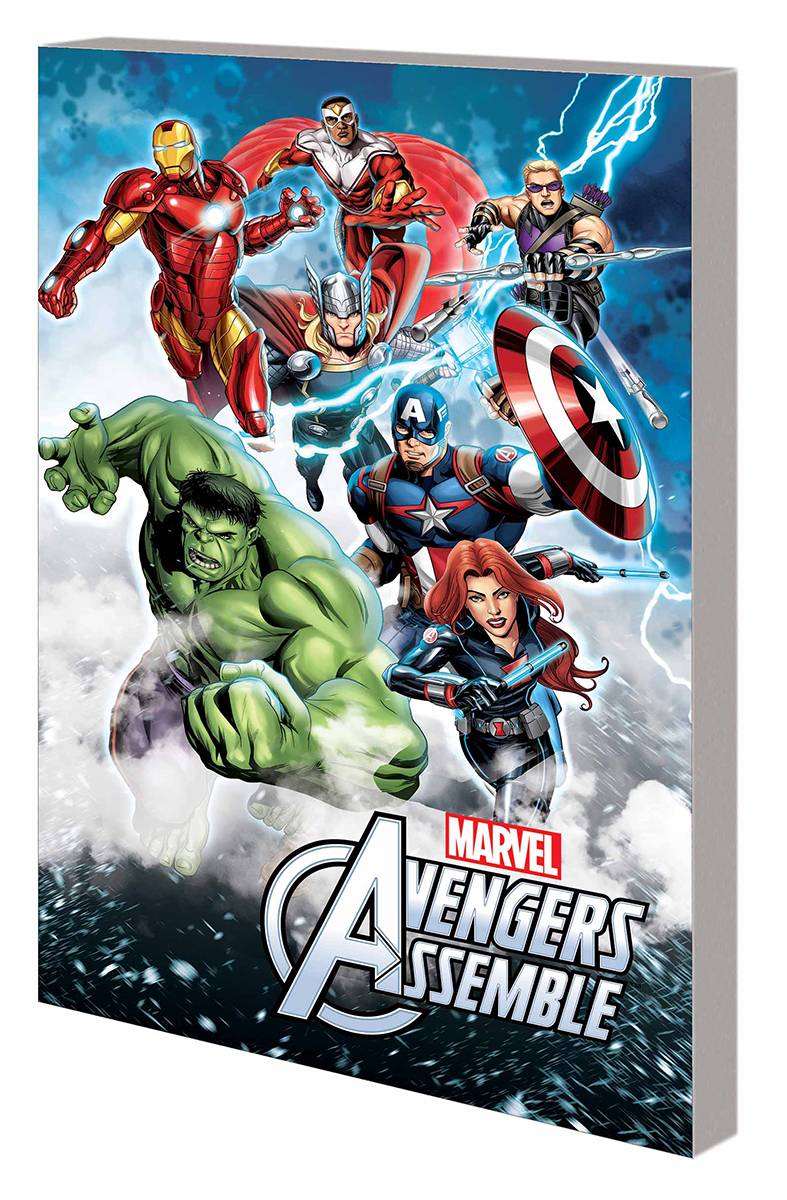 #
FEB160977
(W) Alex Irvine (A) Various (CA) John Bryne
Featuring screen-capture images from MARVEL'S AVENGERS ASSEMBLE SEASON TWO!
All the action of your favorite animated series!
•  The Avengers and Squadron Supreme face off in the ultimate battle of the super-teams!
•  But when evil triumphs, can the Avengers strike back and retake a conquered world?
•  It's Earth's Fightiest Heroes when Iron Man takes on Captain America! What could put these two heroes at odds? Only the entire future of the Avengers!
•  When Thanos comes a-conquering, the whole team must stand united more than ever before. Only the Avengers can stop Thanos from dominating dozens of alien worlds, and Earth is next in the mad Titan's crosshairs.
Sound the call: It's time to assemble! Collecting MARVEL UNIVERSE AVENGERS ASSEMBLE SEASON TWO #13-16.
All Ages
In Shops: May 18, 2016
SRP: $9.99
View All Items In This Series
ORDER WISH LIST