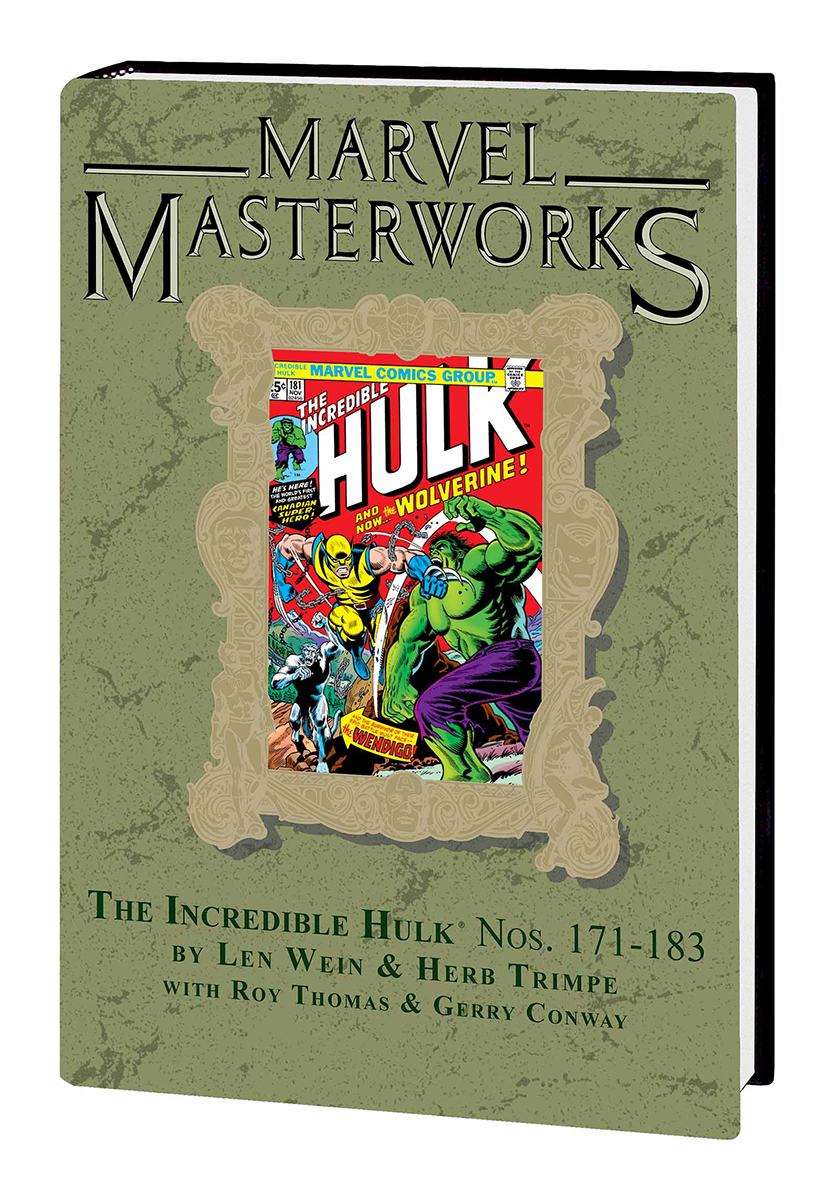 FEB160953
(W) Various (A/CA) Herb Trimpe
The Hulk is out for revenge! And he'll have plenty of heavy hitters to unleash his anger on in the latest Marvel Masterworks! The Abomination, Juggernaut and Rhino are just the first in a murderer's row of earthshaking enemies before the ever-Incredible Hulk. Then, a battle with the Cobalt Man will send Hulk raging to Attilan, home of the Inhumans! To save their hidden city, they launch Hulk into deep space - but a mean green course correction lands Hulk on Counter-Earth! There, he and Adam Warlock must save the other Earth before an express rocket home lands the Hulk in the Canadian wild, where he'll battle the Wendigo - and in one of the most important stories in Marvel history, face off against Wolverine in the X-Man-to-be's first appearance! Collecting INCREDIBLE HULK (1968) #171-183.
Rated T
In Shops: Aug 17, 2016
SRP: $75.00
View All Items In This Series 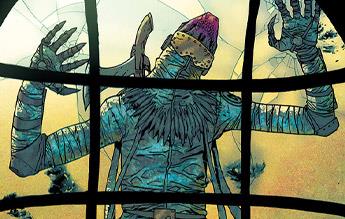