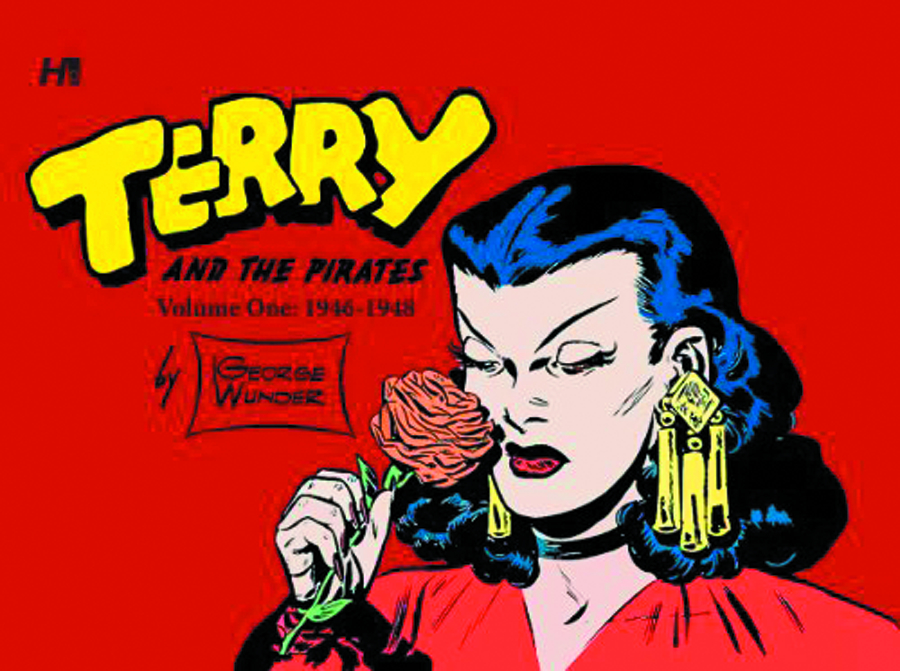 FEB131049
(A/CA) George Wunder
After Milt Caniff left Terry and the Pirates in 1946 to create Steve Canyon he was succeeded by George Wunder. Under Wunder's stewardship the strip continued for another quarter century. Wunder's Terry and The Pirates is brought back to life in this important new reprint. This historic title presented in a deluxe hardcover landscape format, which includes the daily and Sunday strips (reproduced in full color) which ran in continuity.
In Shops: Feb 12, 2014
SRP: $60.00
View All Items In This Series
ORDER WISH LIST