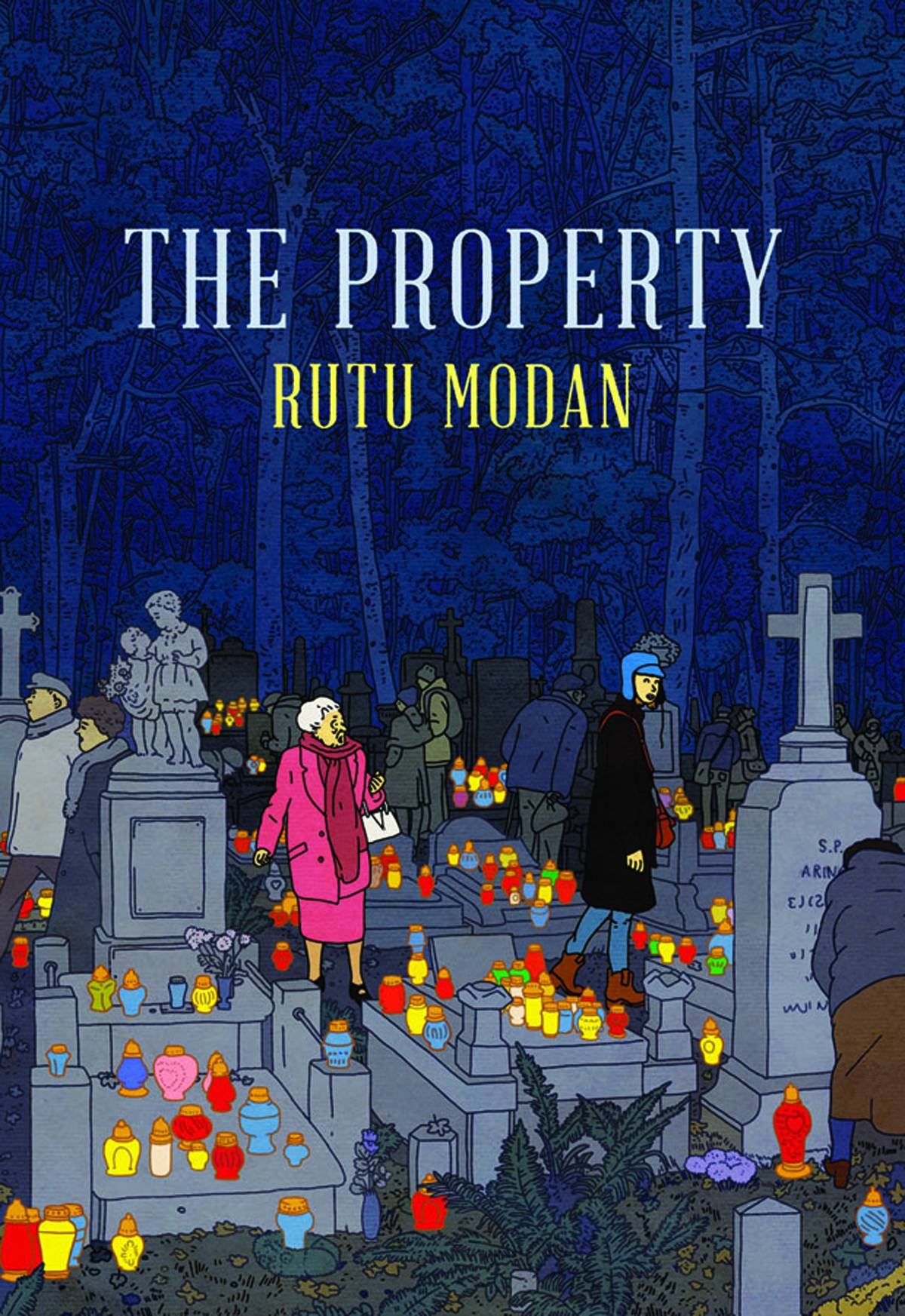 #
FEB130982
(W) Rutu Modan (A/CA) Rutu Modan
Winner of the 2014 Eisner Award for Best Graphic Novel. After the death of her son, Regina Segal takes her granddaughter Mica to Warsaw, hoping to reclaim a family property lost during World War II. As they get to know modern Warsaw, Regina is forced to recall difficult things about her past, and Mica begins to wonder if maybe their reasons for coming aren't a little different than her grandmother led her to believe. Rutu Modan offers up a world populated by prickly seniors, smart-alecky public servants, and stubborn women; a world whose realism is expressed alternately in the absurdity of people's behavior, and in the complex consequences of their sacrifices.
In Shops: May 22, 2013
SRP: $24.95
ORDER WISH LIST