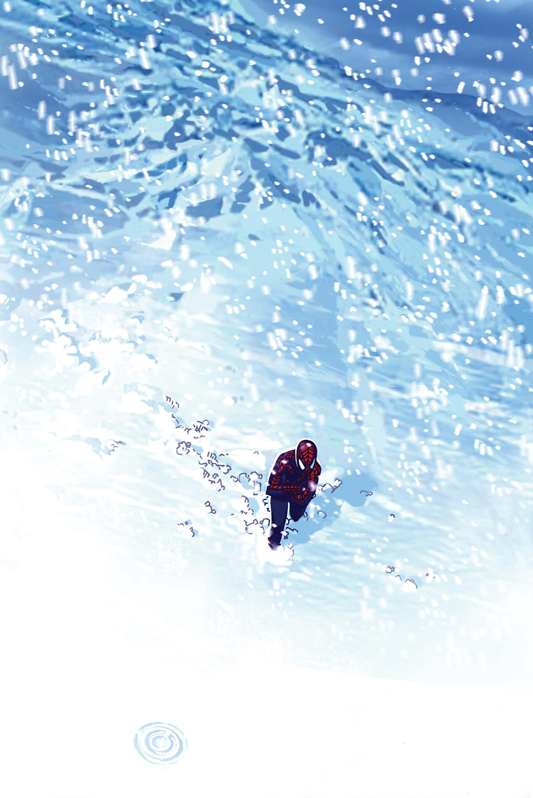 FEB082207
(W) Zeb Wells (A) Ben Steeves
Written by ZEB WELLS
Pencils & Cover by CHRIS BACHALO
"Sometimes It Snows In April" (Come on it's a Prince reference from 20 years ago! The day of the massively unhip editor is upon us) continues with Spidey caught in the middle of two ancient threats that are conspiring to take him and the city itself down.
Plus, Carlie trapped at the Police Station with someone after her blood!
32 PGS (each)/Rated A ...$2.99 (each)