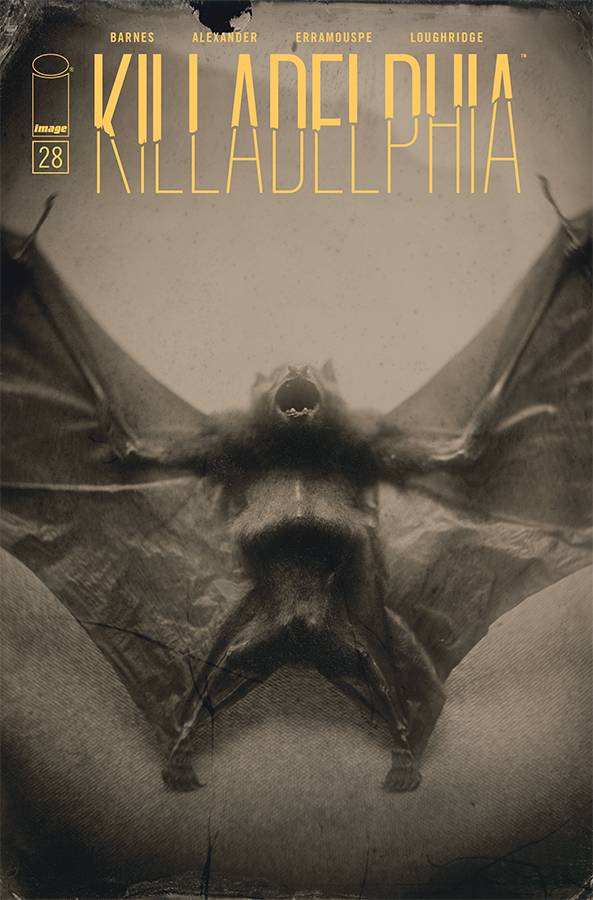 Things go from bad to worse as heroes DIE! Suffering heavy losses, our undead vampire champions must consider the very real possibility of defeat against Toussaint Louverture. Is there anything that can save them, or will they suffer a death that sends them to the dark realm for good?