DO A POWERBOMB TP 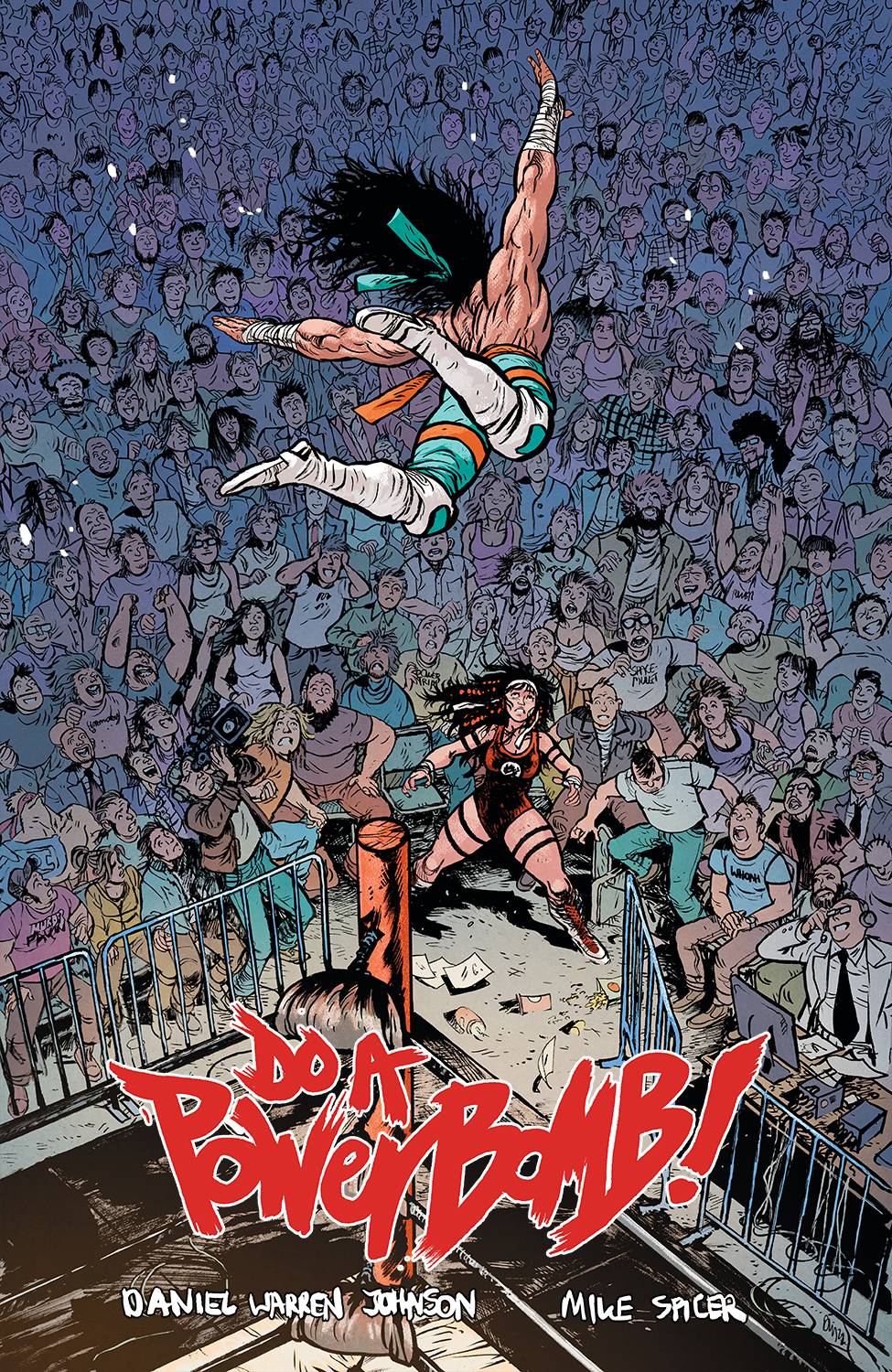 Lona Steelrose wants to be a pro wrestler, but she's living under the shadow of her mother, the best to ever do it. Everything changes when a wrestling-obsessed necromancer asks her to join the grandest-and most dangerous-pro-wrestling tournament of all time! It's The Wrestler meets Dragonball Z in a tale where the competitors get more than they ever bargained for!