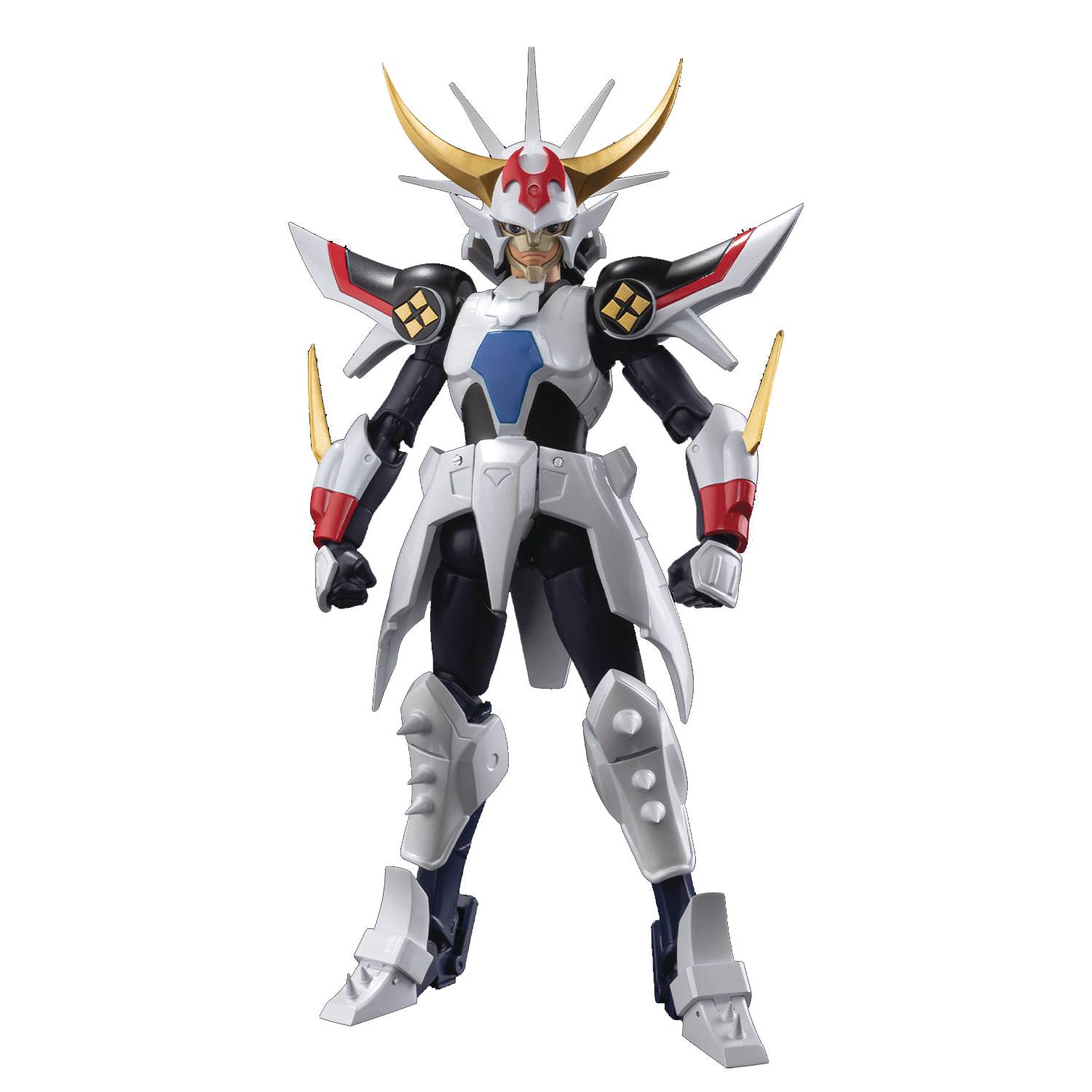 # # # # # # # # # # # # #
DEC219429
From Sentinel. A PREVIEWS Exclusive! Inferno Armor, the armor that came forth from the void, is now here in the CHOU-DAN-KADOU action figure series! This attachable armor can be equipped to the included fully posable character action figure, or displayed on it's own! With the included frame base, you can recreate the form the Inferno Armor appears as when summoned. A total of four face parts with different expressions are included, and magnets are implemented in certain weapons for a reliable hold. The set includes: Two types of optional wrist parts, three optional expression parts, Swords of Fervor (Gouretsu Ken), sword sheaths, connecting parts for Swords of Fervor, and a frame base.  Head parts and weapons are interchangeable with those of the first figure in the series: Ryo of Wildfire. (Sold Separately). 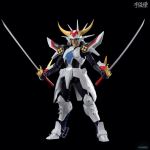