BEYOND THE FARTHEST STAR CHRONICLES 50TH ANN #1 CVR A ROPP ( 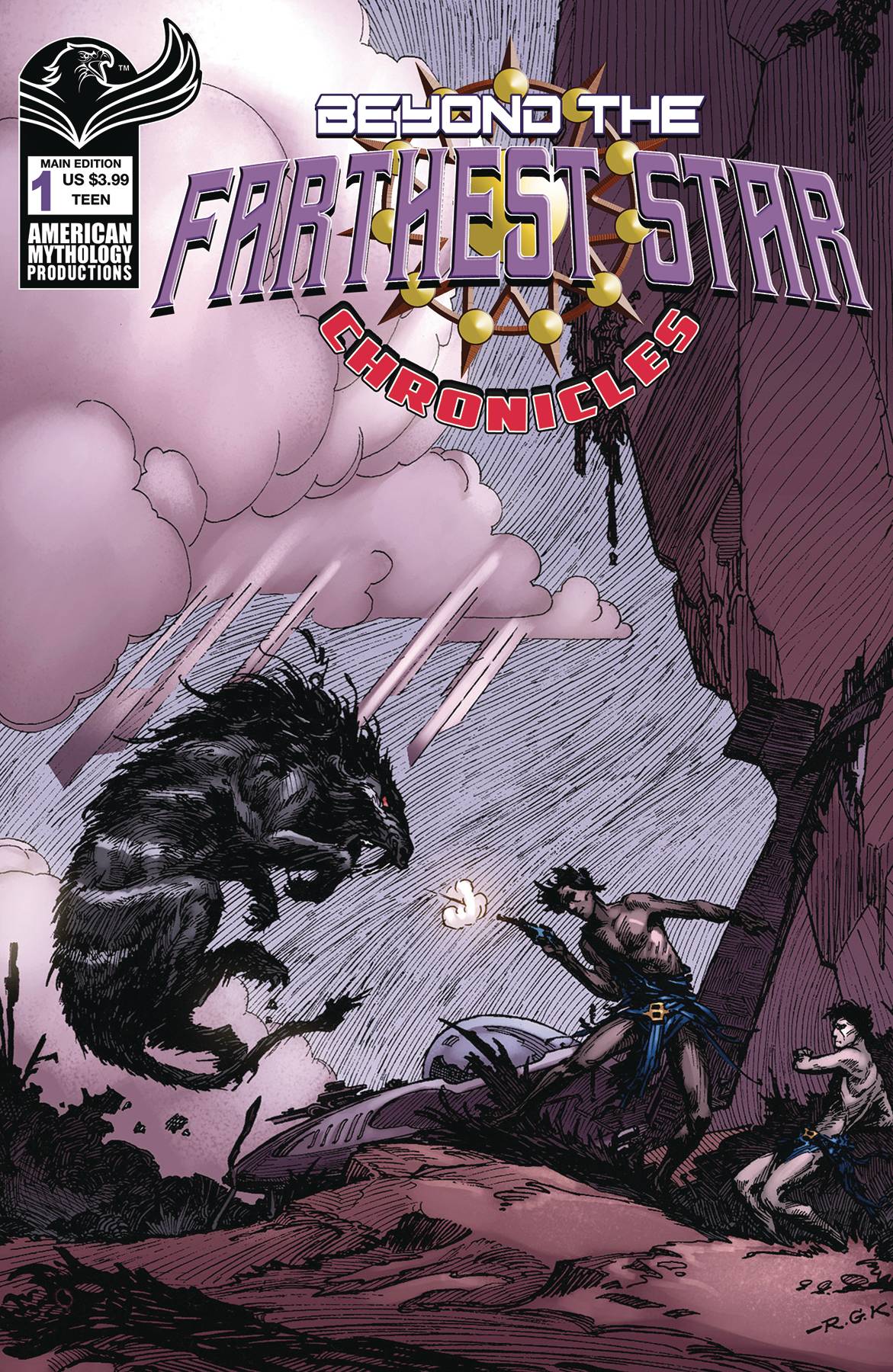